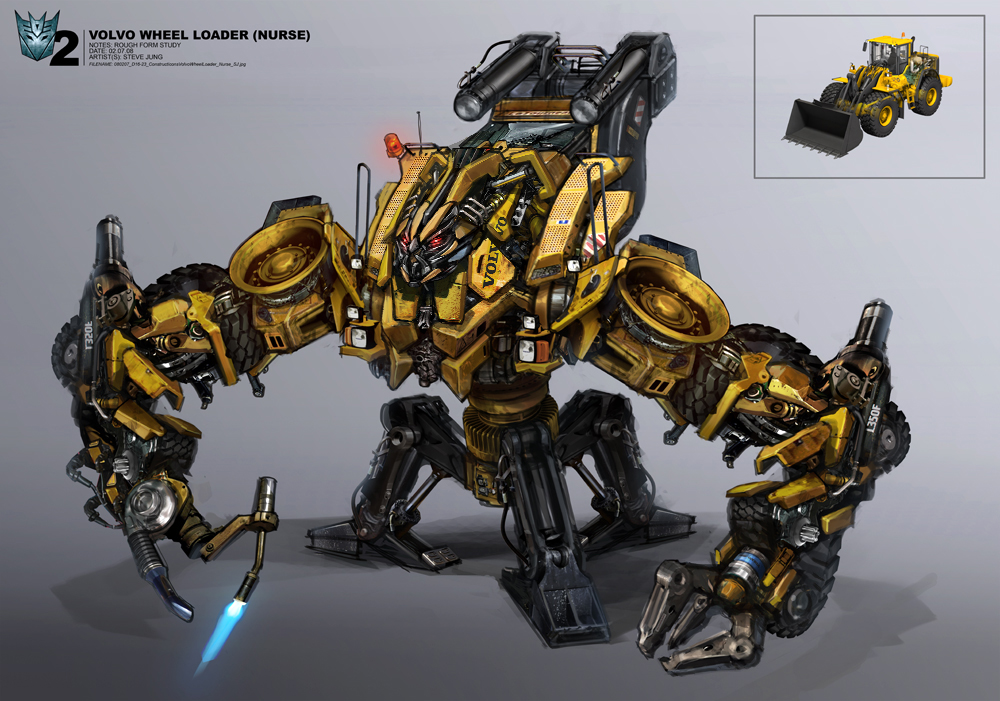 The first of Michael Bay’s Transformers movies was pretty flawless. It has giant robots, chicks, army stuff it had everything you could want from a movie.

The second movie was a little less cool, yeah it has more chicks and more giant robots but it lacked a solid back story and broke a few rules like reusing robots way too much, I lost count of how many times Contructicon’s got torn apart and showed up in the next scene.

But it has recently been confirmed the third movie will be bigger and better than the other two with hints of having more of the film set on Cybertron. Well lets hope they can pull it off because its set for release July 1st 2011 and that’s one awesome month for comic book movies.

July 2011 is not only the most likely release date for Dark Knight 3 (unconfirmed) but its also close to the confirmed release dates for Green Lantern, Captain America.

So with that said lets hope we don’t see any delays and it really is an awesome time of year for comic book movies.