The new Transformers movies have used various artists for concept art over the years. Artists like Ben Procter have brought the 80’s cartoon to be a modern masterpiece with the aid of CGI.

The latest concept art is from Frankell Baramdyka who has worked on movies such as Chronicles of Riddick. The artwork is probably going to be used on a game but it could be a game of the movie. Most of the artwork features scenery but there is also a very awesome picture of a Junkion amongst the set.

Michael Bay hinted at scenery being a big thing in the next movie leaving most fans thinking we might see Unicron in the next movie, either way its a cool insight into where the franchise is going.

The Transformers movies have had a history of leaking concept art onto the internet to stir up some excitement, From the first movie we saw pictures of Starscream before the movie went into production and Revenge of the Fallen had pictures of constructicons on the net before Devastator was even a rumour. 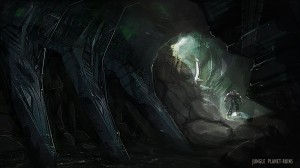 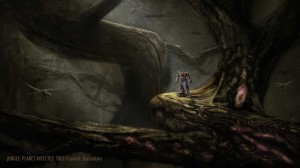 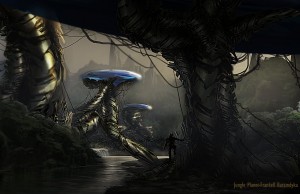 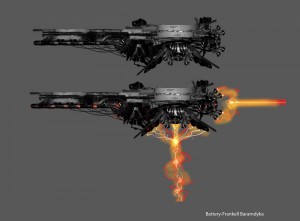 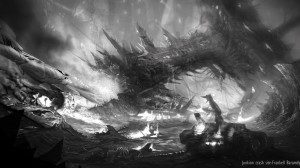 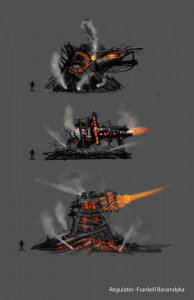 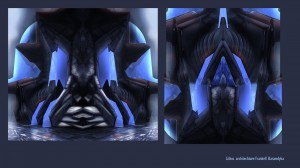 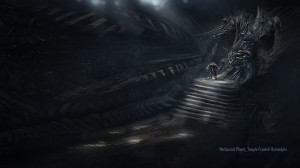