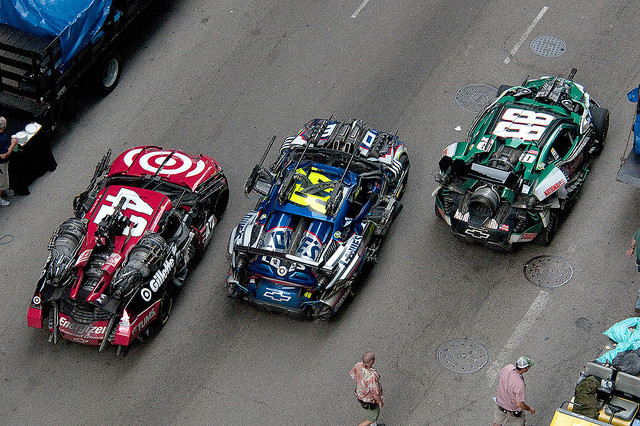 The Transformers franchise has both reinvented the classic characters and added a few new ones. The most creative and bad ass looking so far aren’t Decepticons but pimped out Autobot NAS cars called The Wreckers.

When footage first surfaced of the Wreckers most fans thought they might be Stuntacons but that rumour was put to rest shortly after they were seen on the streets.

This week has seen the release of the first robot pictures of the Autobot special ops team and they look almost as bad ass as they do in vehicle mode. If you watch the trailers in slow motions and if you’re a Transformers fan I’m sure you have too you will have seen a few kick ass scenes of these guys in action. 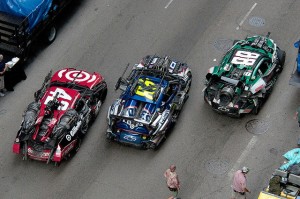 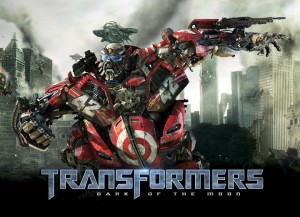 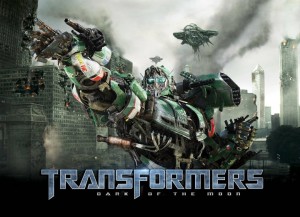 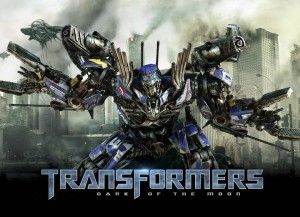