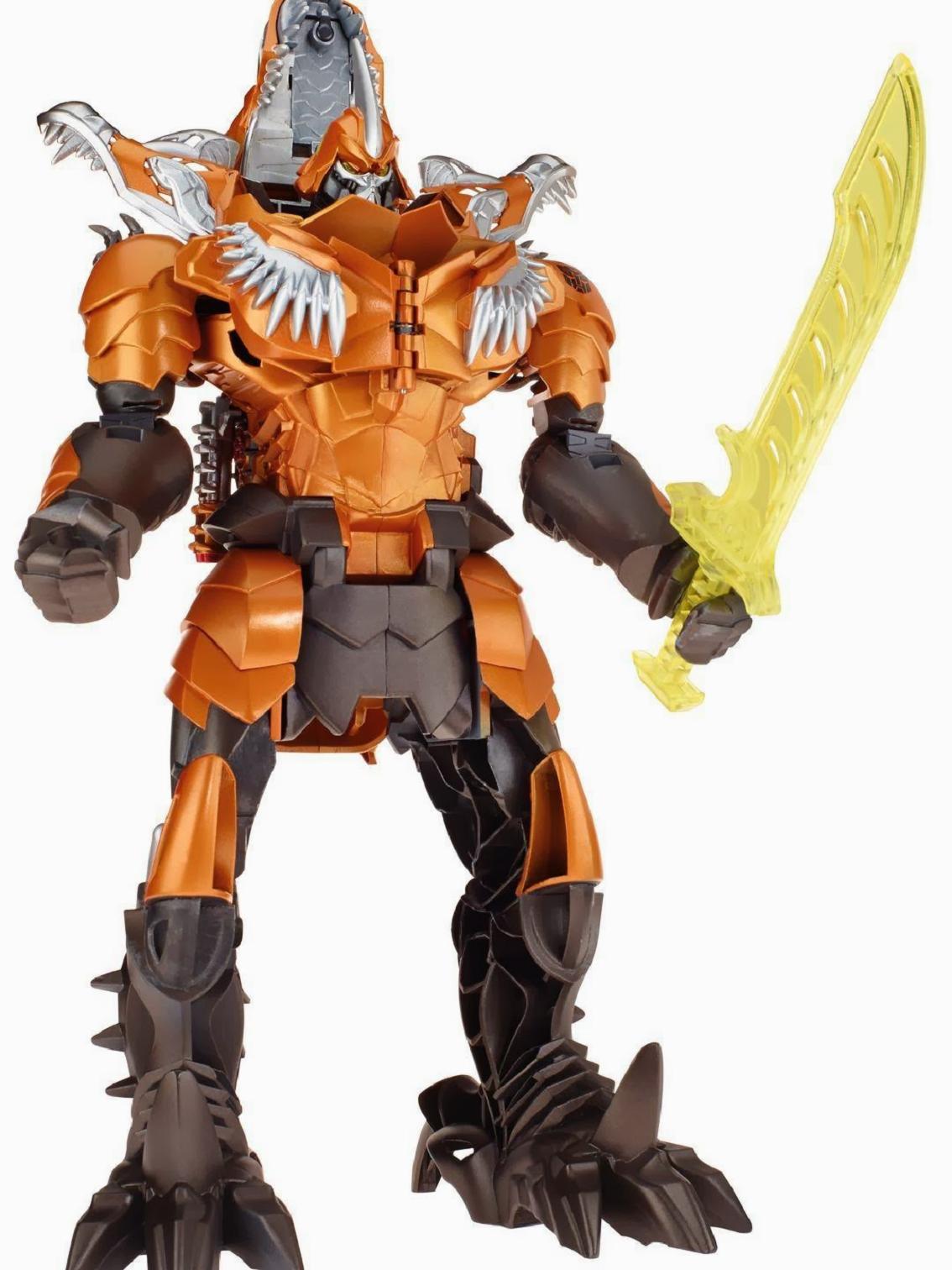 The image that every Transformers fan has been waiting seven years for has finally been released. The Dinobots which were nearly never brought to the movies have been added to the fourth installment and this is the first clear picture of the Dinobots leader Grimlock in robot mode.

The Dinobots have also helped the Transformers cross over into China where they filmed a portion of the movie in Hong Kong which is something that was planned for Iron Man 3 but they never managed to make it work.

The overall look of Grimlock is pretty impressive so far, looking back on the Dino mode he is going to tower way above all the Transformers from the old movie. Let’s just hope the Decepticons have something to fight back with since they already used up Devestator in the second movie. 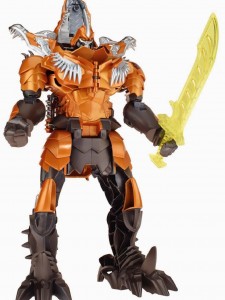 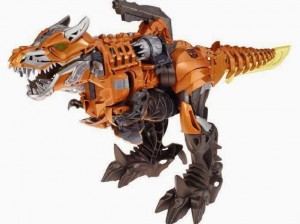