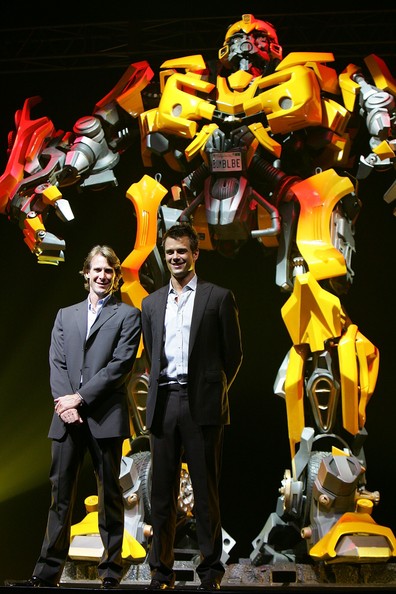 Well I love the first Transformers movie, it had everything you could want from a giant killer robot flick, chicks, robots, energy swords and big evil metallic monsters, but how can the sequel top the first movie.

Well lets begin with how the week started for me. I thought I would try and score some tickets for the UK premier of Transformers 2,  the first step was to contact Paramount UK who stages the event, I got a fairly quick response from Jenny who is the publicity manager, the response was fairly quick and direct, slightly heart breaking too.

Yes that is how I read it too, more established outlets, what ever happened to the fans hay. Maybe if the site takes off I can make it to the Transformers 3 premier, but I would probably be lucky to get a free DVD 🙁

But on to the film, it has had some rather bland reviews from the film critics who would give Sex in the city 5 stars, the opinions I wanted to read are those of the real fans,

Darren Jamieson gave the film a thumbs up over at theTransformers.net he mentions how Optimus Prime is less of an accident prone robot and more of the hard hitting leader of the Autobots he should have been, and also mentions how the film has some freaking huge robots and is basically going to impress.

TransformerToys.co.uk also has a fairly full review which backs up Darrens saying that the film has much fewer plot holes and it much better made,

I can’t wait till the weekend now and hope everyone else gets to see it in the following weeks. Remember to try and book Imax tickets for the extra scenes.