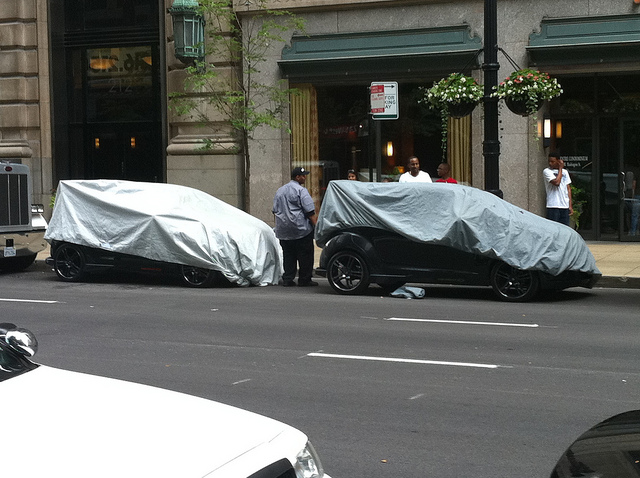 After a few lucky reviewers got to see Transformers:Dark of the Moon in a super early preview of the movie it was reported in one review that those street smart Autobot Twins would appear in the new movie but with a smaller part.

In response to this Michael Bay himself has said the Twins are NOT in the new movie and he has put out a $25,000 reward for anybody who sees the twins in the last of his Tranformers movies.

After the internet posting of a nice review by someone who saw Transformers Dark of the Moon, the writer had not been clear on one thing. He misstated that the Twins are in the film. They are not.

So I am offering a $25,000 REWARD to anyone who can find them performing in Transformers 3, on July 1, when the movie opens.

A little light hearted news from the Bay himself.

It looks like the early preview of the movie may have actually been a version which is not the final edit. Both Skids and Mudflap will have new DOTM toys which are the Revenger of the Fallen versions in Black. They have also been seen parked up on the streets when filming and there is a flicker of them in the trailer.

Either they will just be removed from the final edit or these are new reinvented characters for the last movie.

That is unless Bay has left them in the movie and just forgotten. In that case he will have to pay us all $25,000 come July 1st when it hits the cinema. 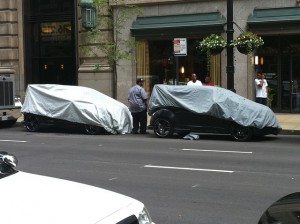 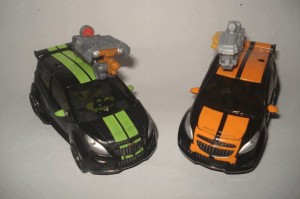