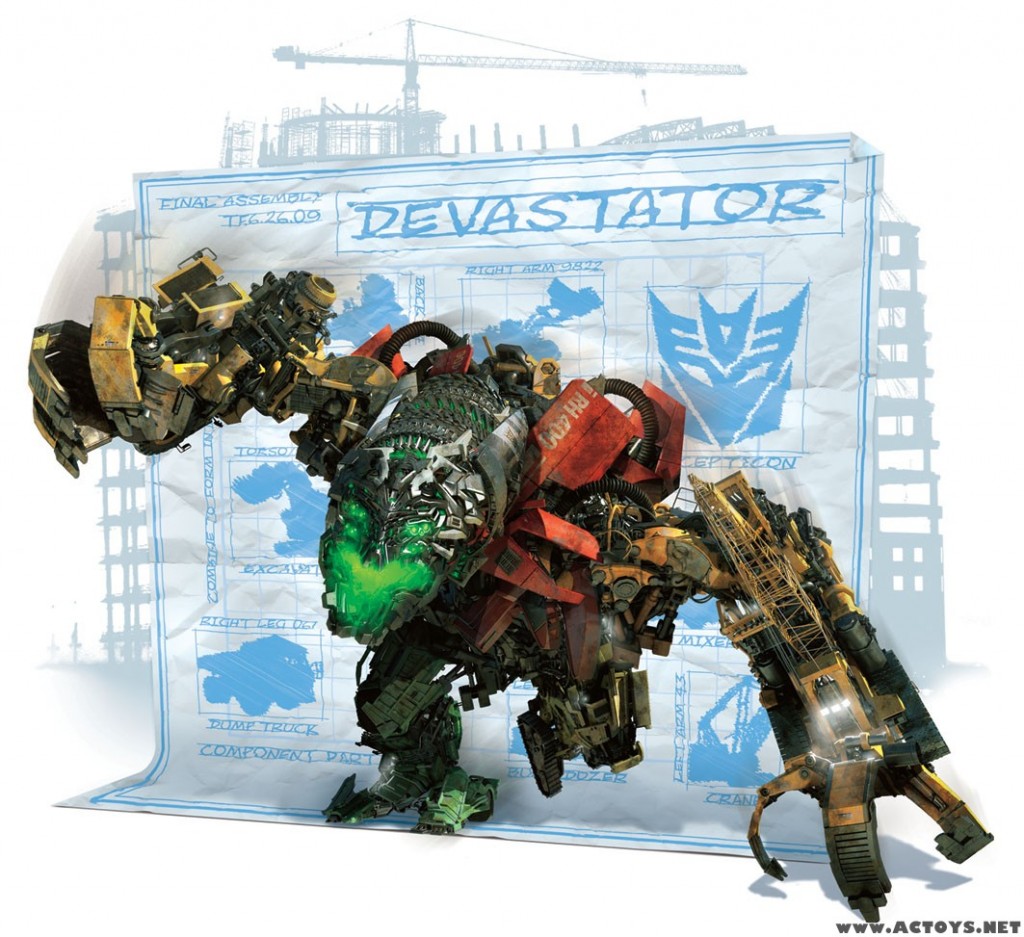 Due to be released on the 24th June 2009 Revenge of the Fallen is the sequel to the 2007 block buster Transformers. The film is set shortly after the first film and deals with the aftermath of the last films final battle which left Megatron the leader of the Decepticons deactivated along with many of the other Decepticons being blasted to pieces.

In the mean time the Autobots have moved on and are living on Earth awaiting the arrival of there lost friends. The film is set to have roughly 20 new robots on each side which is seems to be reflected in this films increased budget.