Michael Bay to return for Transformers 5 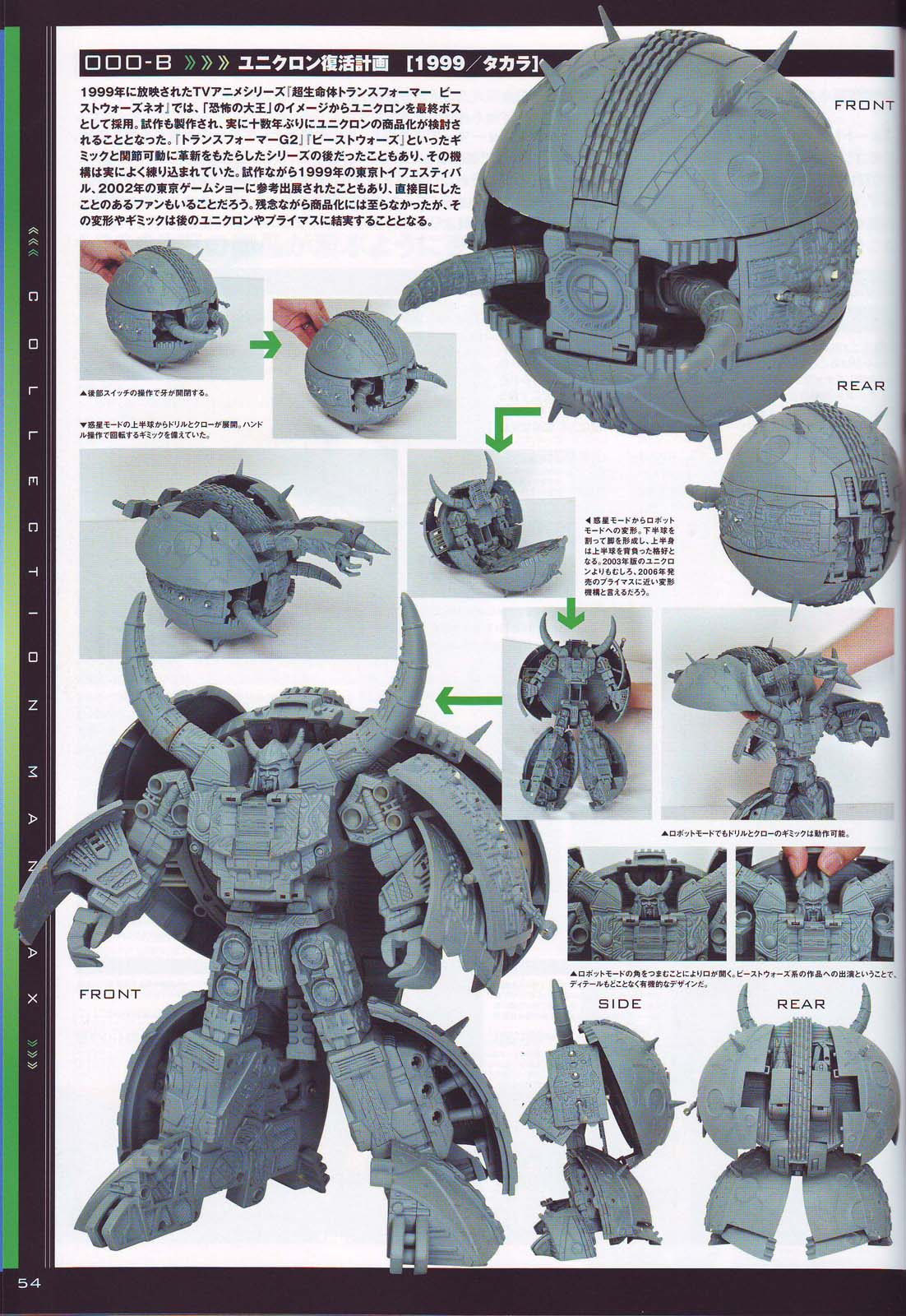 In a recent interview with Rolling stone the director of the previous four Transformers movies has confirmed he is working on directing the fifth.

“I’m doing Transformers … 5, is it?” Bay says, temporarily losing track. He shakes his head. “I’ve taken on a lot of work.”

He goes on to mention he wont be filming it until 2017 which means we will probably get a late 2018 release date on the movie which will give Hasbro enough time to come up with some new toys.

Later on in the interview they look over some of Bay’s current projects and a pre vis render of Transformers 5.

Finally, there’s Transformers. They show Bay an underwater rendering of a crash-landed alien spaceship, then a new dump-truck Transformer with a cloak. Neither are up to snuff. “Boy, I’ve got a lot of work to do,”

Although Michael Bay has said he wouldn’t return for Transformers 3 and 4 he has followed suit and signed up to direct number 5. What’s interesting is the space between the movie. It looks like they are taking their time to get this film right as one thing Bay complained about previously is not having enough time to do a proper job of the previous movies.

It’s funny how the Transformers movies have affected the toy sales. They have been massive in terms of selling cinema tickets and toys but most of the old fans really haven’t bought in to the new franchise. Hasbro have seen this and taken a big step back over the last year or two and started doing more reissues of the old G1 toys.

I really hope this follows through to the new movie, I’d love for them to bring back some of the old Transformers designs in a modern CGI look. It was something they considered at the start and have tried to incorporate as we saw with the flat nose Optimus Prime in TF4 but was never executed right.

Who knows maybe we will even see Unicron make an appearance in Transformers 5 or 6.