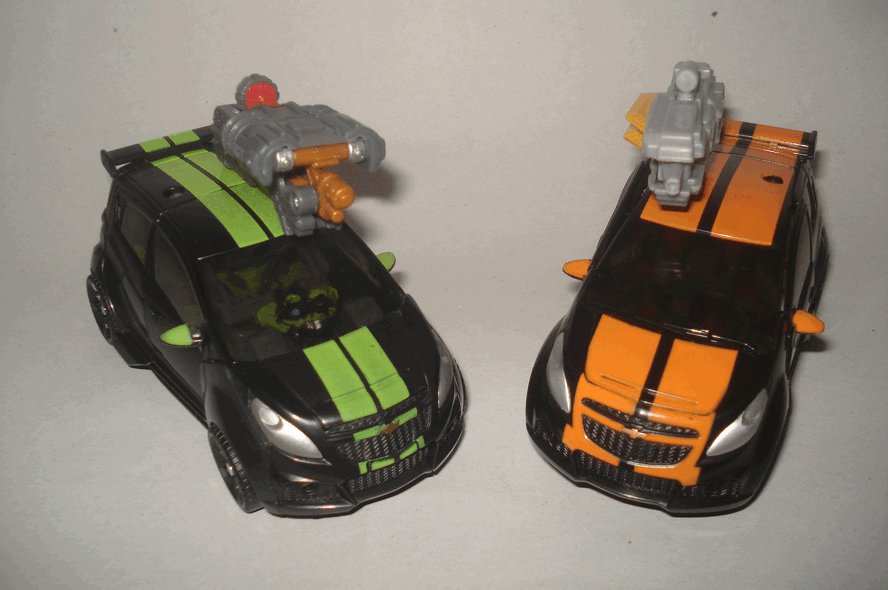 On Thursday the 17th October 2013 three Transformers fans took to the Hong Kong set and attacked the films Director Michael Bay for making bad movies and lowering the price of their G1 toy collections.

Two brothers woke up to find Transformers 4 being filmed near to their home and reportedly walked on set and asked Bay for $100,000 Hong Kong Dollars for compensation. When they were declined they attacked Bay with an air conditioning unit while one of the crew just called the police.

When the Police arrived the Mak brothers continued to assault the officers with a third man named Chan and are currently in custody.

One of the men spoke out.

We grew up watching Transformers and collected all the toys and still play with them. Today we found out that Michael Bay was filming another movie near our house so we decided to pay him a visit. You see , our toys have diminished in value ever since his crappy films started to get released so we thought we would ask him for compensation. He told us to get lost. Then my little brother used the “one inch punch” made famous by Bruce Lee. It had zero effect on him. Bay simply smiled and continued to film a massive explosion scene.

Out of no where came two massive police officers, arrested us, and we were charged with extortion. We where like WTF? After reading past Facebook posts and reviews of the previous films we should be hailed as heroes.

We Did it for Transformers’ fans Around the World.

Michael Bay continued to film with injurys to his face and is thought to have security on the set and members of the crew who will help him and not sit and watch next time this happens.