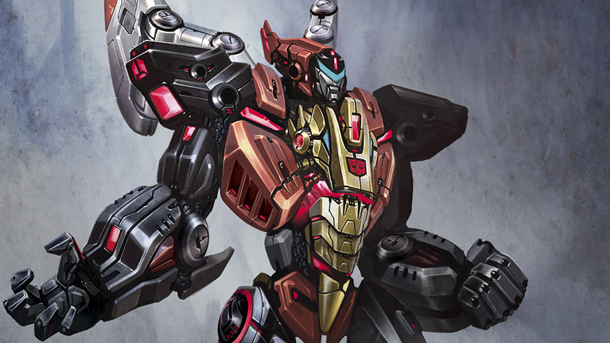 Every big comic book movie has this milestone in its early production. That point when speculation reaches a peak and leaked scripts hit the net.

A leaked script for Transformers 4 can be found on the net which contains references to some epic fan boy speculation. New characters include Unicron the planet eater, Primus the robot form of Cybertron and the Dinobots which make it the script fans wanted from the previous three movies.

The leaked script is a 120 page document which begins four years after the events of Dark of the Moon. The one main redeeming thing about the script is that it has parts for actors which match early casting reports such as Mark Wahlberg.

The two main factors which point to it being fake is the fact it has the Dinobots in which Bay has said he wouldn’t use in the movies and also it lacks Bumblebee which would be mega unlikely.

Following the news Michael Bay had the following to say.

Some Internet sites this morning reported that some document recovery guy has found a legitimate 120 page script of Transformers 4. I can absolutely 100 percent say this is completely false. The only two people in the world that have our unfinished script are Kruger and myself. Also we are only up to page 70 in our T4 script. Maybe this guy has a cartoon or something else – but definitely not our movie!