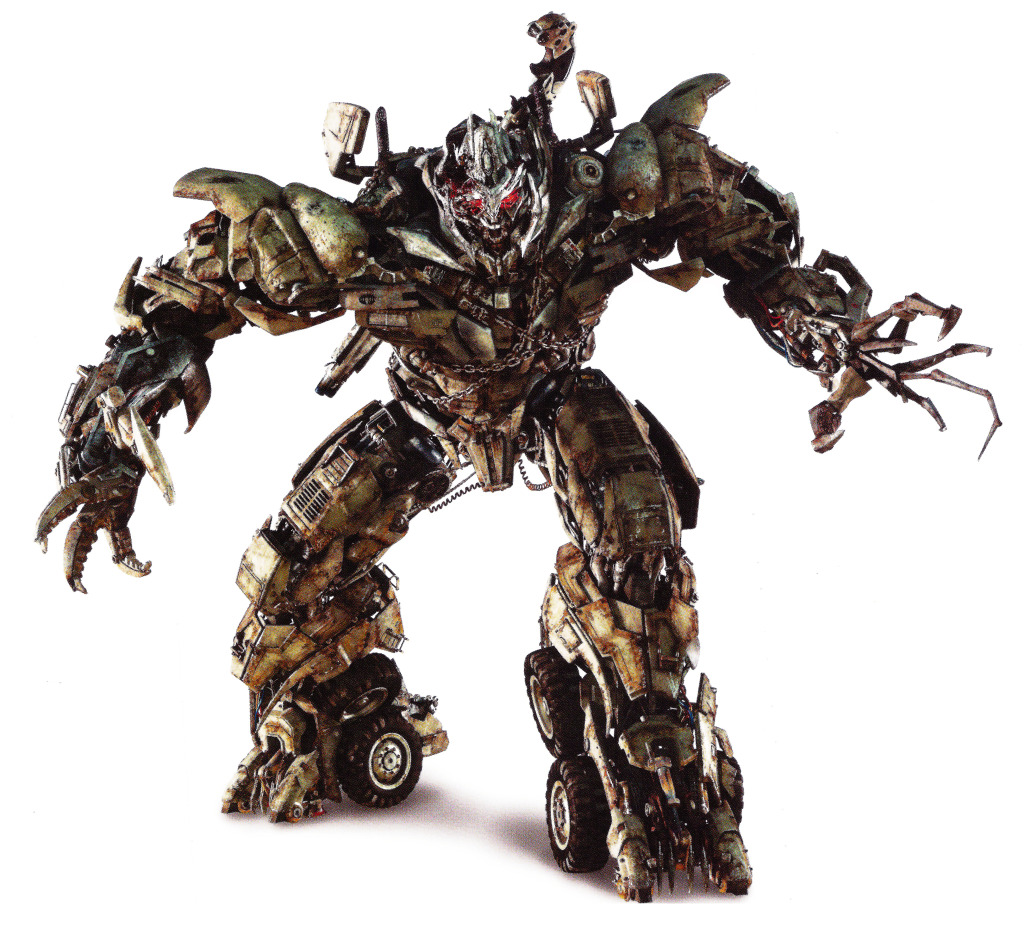 Thanks to the wonder of the internet we have some amazing new pictures of Megatron the fallen leader and the new kid on the block Shockwave.

The images are the usual ones which we will soon see everywhere. They are a mix of CGI and photoshop finishing.

After the previous two movies Megatron returns in his first earth vehicle form. I’m not sure which side he will be fighting on in the new movie.

Shockwave on the other hand is all bad ass killing robot. He comes as the ultimate Decepticon warrior with his own army.

We aren’t far off the movies release, fingers crossed we will get to see a fourth as Dark of the Moon seems to make up for the disappointment of ROTF ten fold. 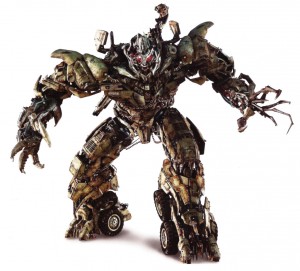 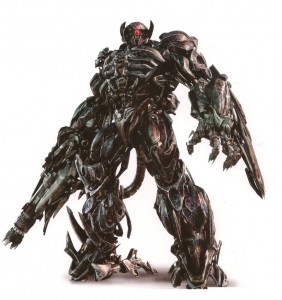