Age of Extinction has all 5 Dinobots 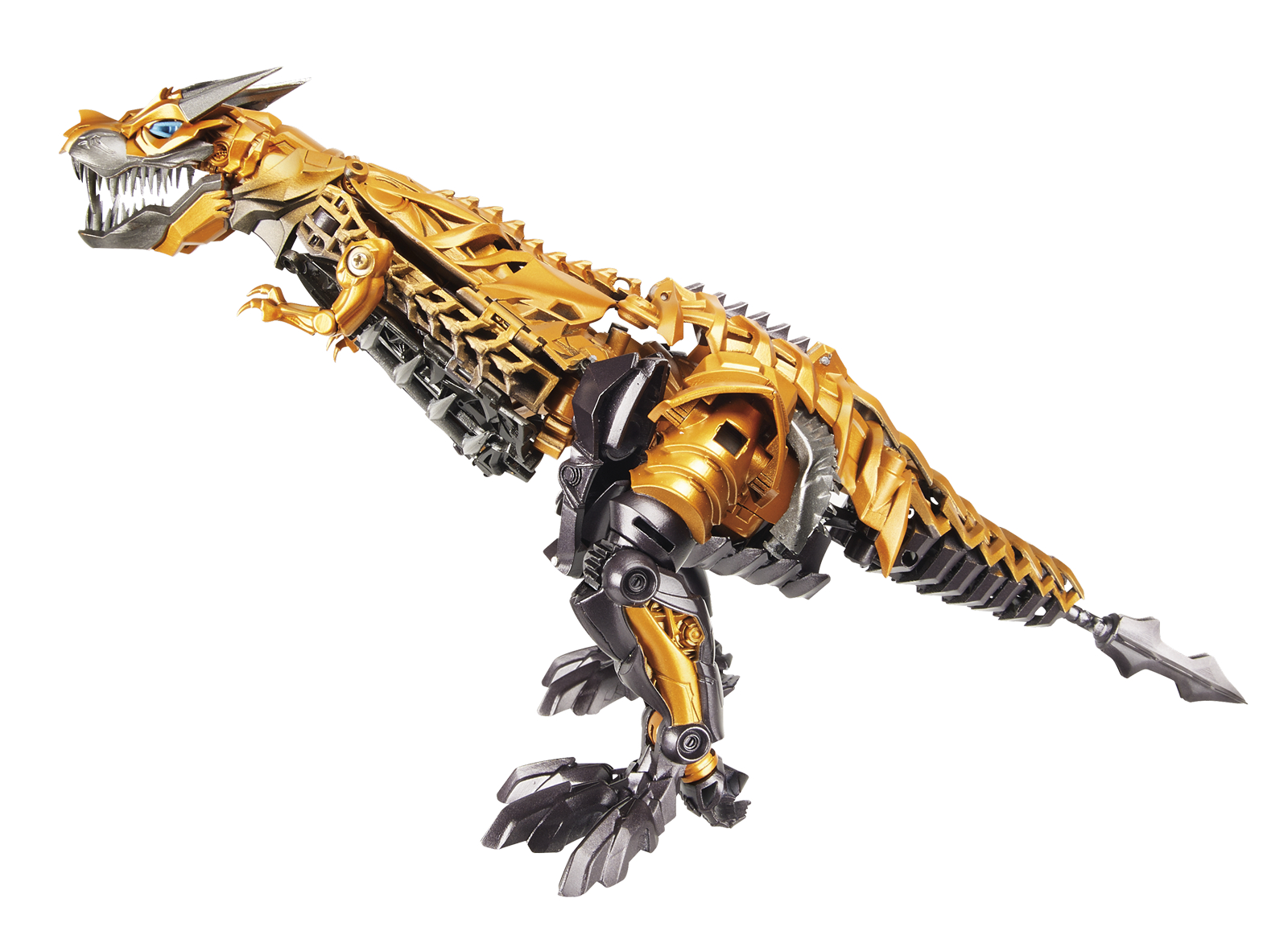 After Michael Bay stepped up his game on the Transformers movies by adding Optimus Prime riding a Dinobot into the trailer there wasn’t much else he could do to top it. That was then, now he’s added five Dinobots to the movie.

In the original cartoon there where five Dinobots (Grimlock, Swoop, Snarl, Sludge, Slag) which were made on Earth and they added a lot to the show and really helped kick some Decepticon butt.

Thanks to the recent toy fair’s we have pictures of all five Dinobot toys. Although this isn’t evidence that they will all appear in the movie it doe’s atleast mean they could be. At the moment Grimlock is the only one which is a Leader Class toy which means he will be one of the larger Transformers in the line at about 10-12 inches tall. 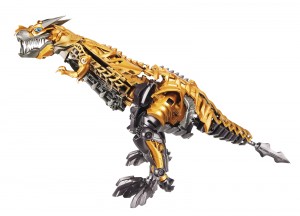 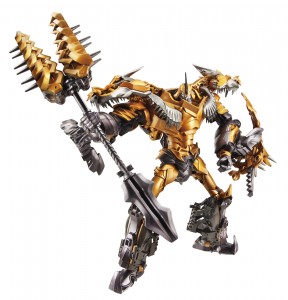 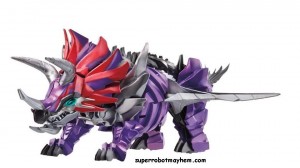 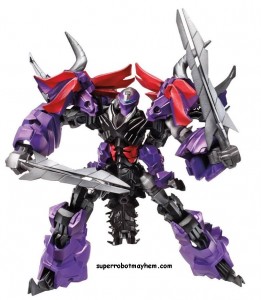 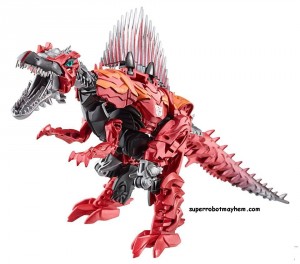 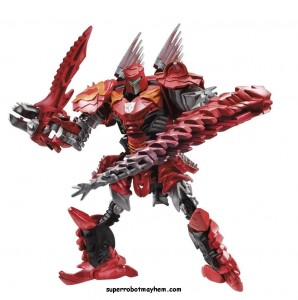 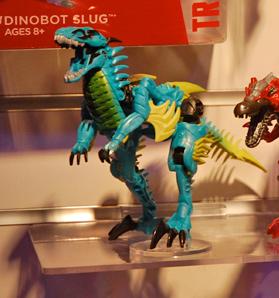 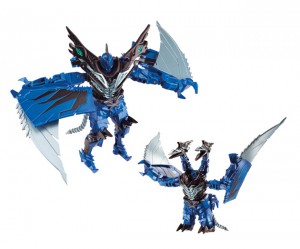