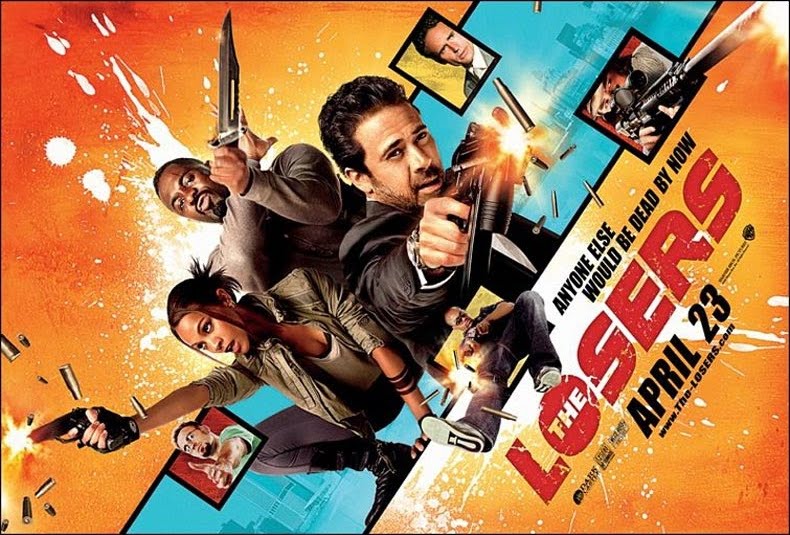 This movie adaptation almost got past me till I saw the trailer the other week. The comic it was based on was only released in 2003 by Vertigo and ran for 32 issues.

For me Vertigo comics have always been a sign of awesome quality, I haven’t read a Vertigo book I haven’t loved. From the publishers who brought us V for Vendetta, Watchmen and the best bits of Swamp thing are behind the story for the Losers.

The basic story is about a group of ex CIA agents who are pretty chewed and spit out by the CIA and have regrouped for revenge and general survival.

After Iron Man 2‘s release this month I thought it would be a pretty quiet comic book movie scene for most of the year but this will defiantly be one you don’t want to wait for the DVD to see.
Official Site 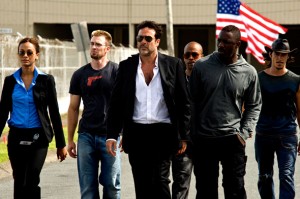 Another amazing comic book adaptation with Vertigo’s The Losers. If you want some reassurance of its awesomeness read our fan review.