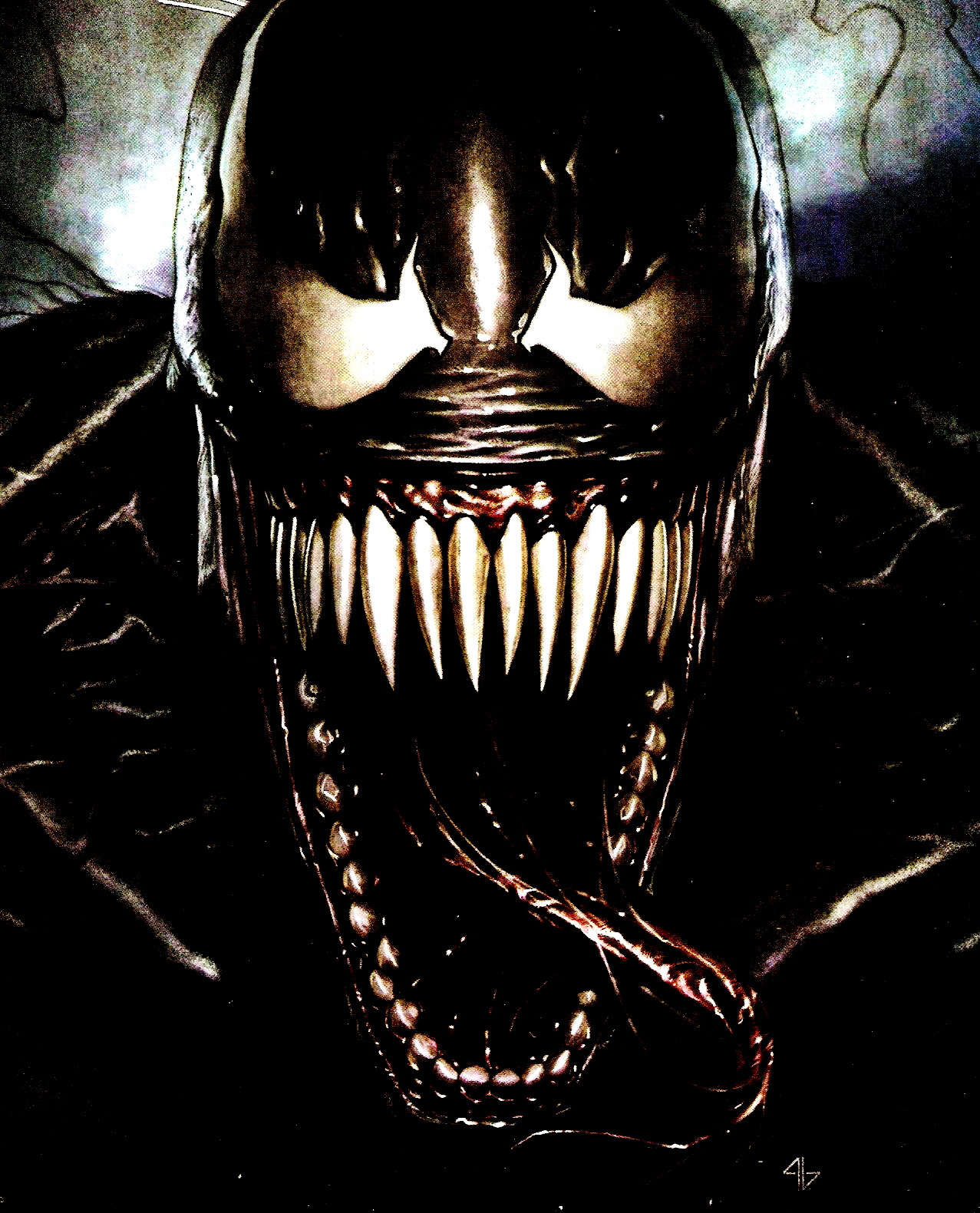 With the massive success of the Amazing Spider-man Sony have been keen to expand the universe and part of that will be the recently confirmed an Amazing Spider-man 4 movie which is set for release in 2016 and will focus on Venom.

Venom is easily the fan favorite bad guy in Spider-man with him having all the powers of Spider-man along with a few extra. The Venom movie is in early stages of development and we don’t know if he will be the classic bad guy or a reinvented good super hero vision.

Currently the project has Alex Kurtzman attached to produce and write the screen play for the movie. Alex Kurtzman has worked on a few big projects which include Transformers, Star Trek, Fringe and will be writing the new Daredevil pilot.

Alex is also currently working on the Amazing Spider-man 3 screen play which could mean we will see the Black suit in the third movie with it leading onto Venom in the fourth.