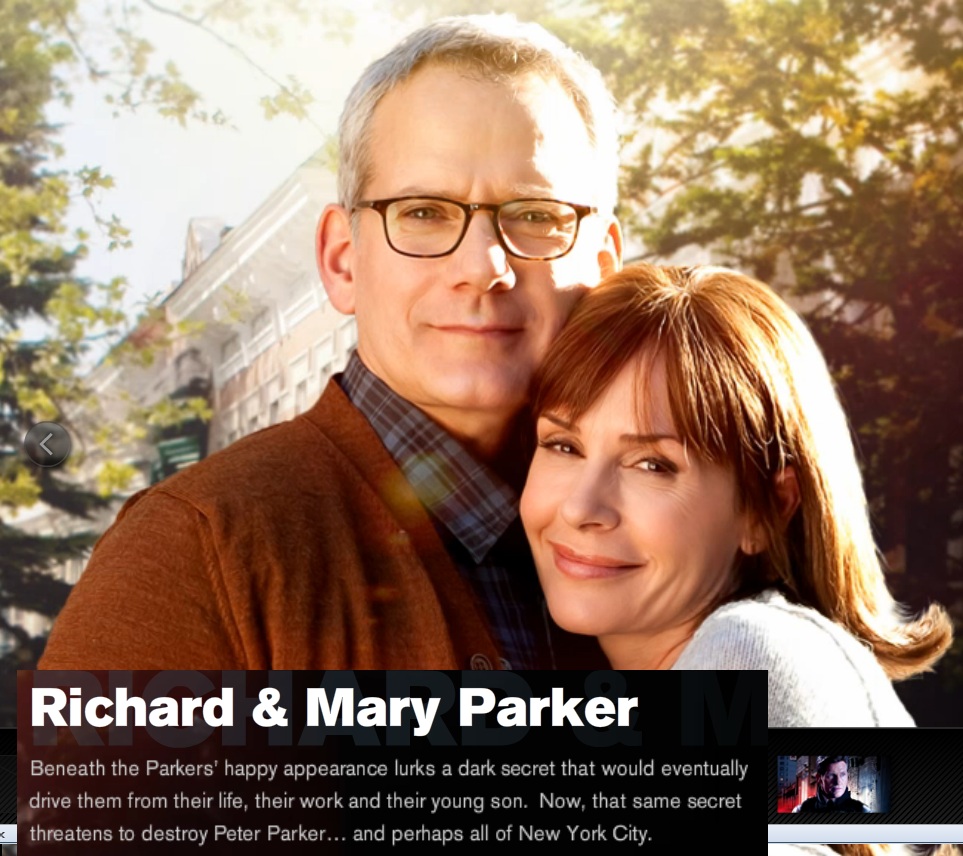 Marvel has just launched the official site for the new Spider-man movie theamazingspiderman.com. The new site has a load of new pictures of the movie along with a few downloads, the latest trailer which is below and the official synopses.

The new site brings us some info on the new Spider-man origin. In this movie Peter still has memories of his parents and explains why he ended up with his Uncle and Aunt Man.

Even before the movie has been released it’s clear those behind the movie are planning on developing enough of a back story for both Peter and Spiderman to keep the audience happy for at least two move movies.

Even Gwen Stacy has a family and background in the movie with her father being a cop and her working with Oscorp. It’s worth keeping in mind that even though Gwen died in the comics she will probably make it through to the third movie.

The site gives a lot of the initial plot away but with a release date of July 3rd we still have a fairly long wait to see how it will all plan out.