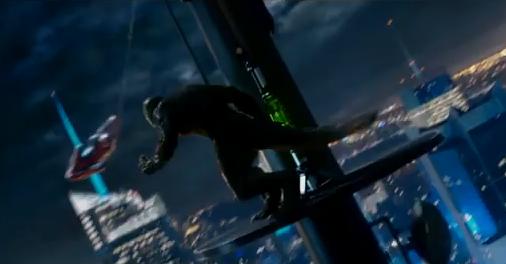 The Super Bowl never stops giving. This time it’s given us the first official trailer for the Amazing Spider-man movie. This week has shown us a real insight into the new Spider-man origin.

Looking through the new site and the trailer the new Spider-man has a whole new story than fans have been used to. It’s no longer Mary Jane who inspires him and his uncle is still alive too.

The new film also delivers the Lizard as an arch nemesis, something the previous movies could only tease with. I can’t wait till we see a sequel with a super bad ass Venom.

For the full Spidey experience we will have to wait till the 4th or July but a lucky few countries have a slightly earlier release date for Spider-man on the 3rd of July.