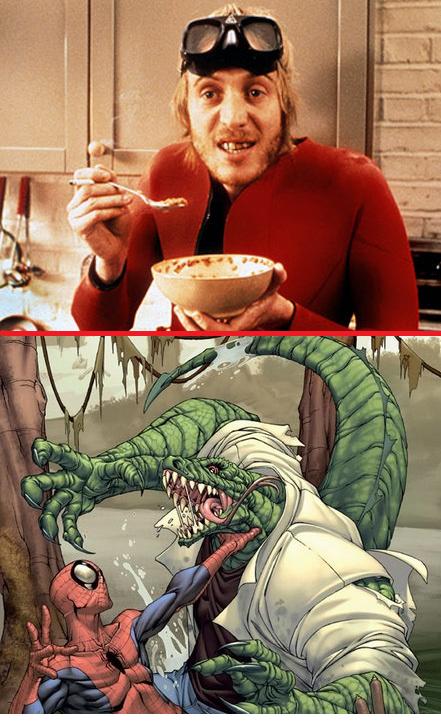 Sony Pictures Entertainment has confirmed Rhys Ifans will be playing the main villain in the Spider-man reboot next to the new Peter Parker actor Andrew Garfield and Emma Stone who will play Gwen Stacy.

“We have been very fortunate to attract some of the best actors working today to play the villains in the Spider-Man movies, and it is exciting to see that trend continue with Rhys Ifans. After seeing his performance in our upcoming film Anonymous, we’re in awe of his talent and think he’s the perfect choice to take on this role.”

We should see a load more information announced soon as the movie will begin production in December 2010 for a release date in 3D on July 3, 2012

Although Sony haven’t said who Ifans will be playing in the movie but with a following quote from Webb.

“What sets the Spider-Man villains apart is the complexity of their relationships with Peter Parker. Rhys’ incredible ability to embody both warmth and rage makes him the ideal choice for this character.”

Read into it what you will but it looks like he could be the the Lizard, loving family man / professor by day and mad mutant lizard by night.