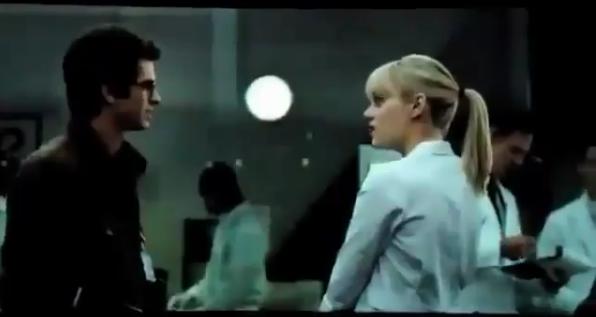 When they announced the Spider-man reboot it was a little bit of a shock as and a welcome suprise for most fans as Sam Remi’s Spiderman 4 was days away from starting production.

When Marc Webb came up with a new concept for the Spider-man reboot it was clear his ideas was atleast fifty times better than Sam’s. Firstly his name ends with “Webb”. It’s like saying my middle name is Spider-man, but his last name is Webb, it may as well be web-sliger. This man was born to reinvent the new Spider-man movie.

Much like last weeks Batman teaser trailer this one doesn’t give too much away but lets fans speculate on what might happen. This is when the production team has pretty much finished filming but want a little more feedback from the fans to see if its in the right direction.

For a clear shot of the costume and Emma “Mega Hottie” Stone the EW Spiderman promotional shots might be more worth your while.