Spider-man is joining the Avengers movies 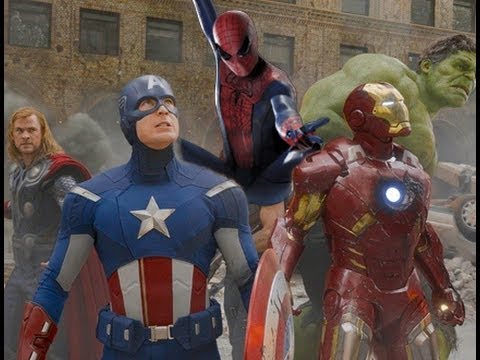 When Sony has it’s top email accounts hacked with thousands of confidential messages being leaked the biggest story was the talk about Spider-Man joining the Marvel Studios movies.

Marvel.com have announced that Marvel Studios / Disney have made a deal with Sony Pictures to co produce the next Spider-man movie with Kevin Feige  and his team which is due out July 28, 2017.

In the leaked emails Sony talked about co funding joint movies for an equal portion of the profits. Marvel on the other hand wanted to re cast and redesign the whole Spider-man movieverse.

At the moment nothing has been confirmed other than the movies release date but it looks like Andrew Garfield might be back as this movie looks to be Amazing Spider-man 3.  Saying that it will likely change from the original concept and probably include someone from the Avengers to help cross over the franchises.

With the Avengers 3 and 4 we will lose some of the leading team and it would be a great time to introduce Spider-man into the universe.