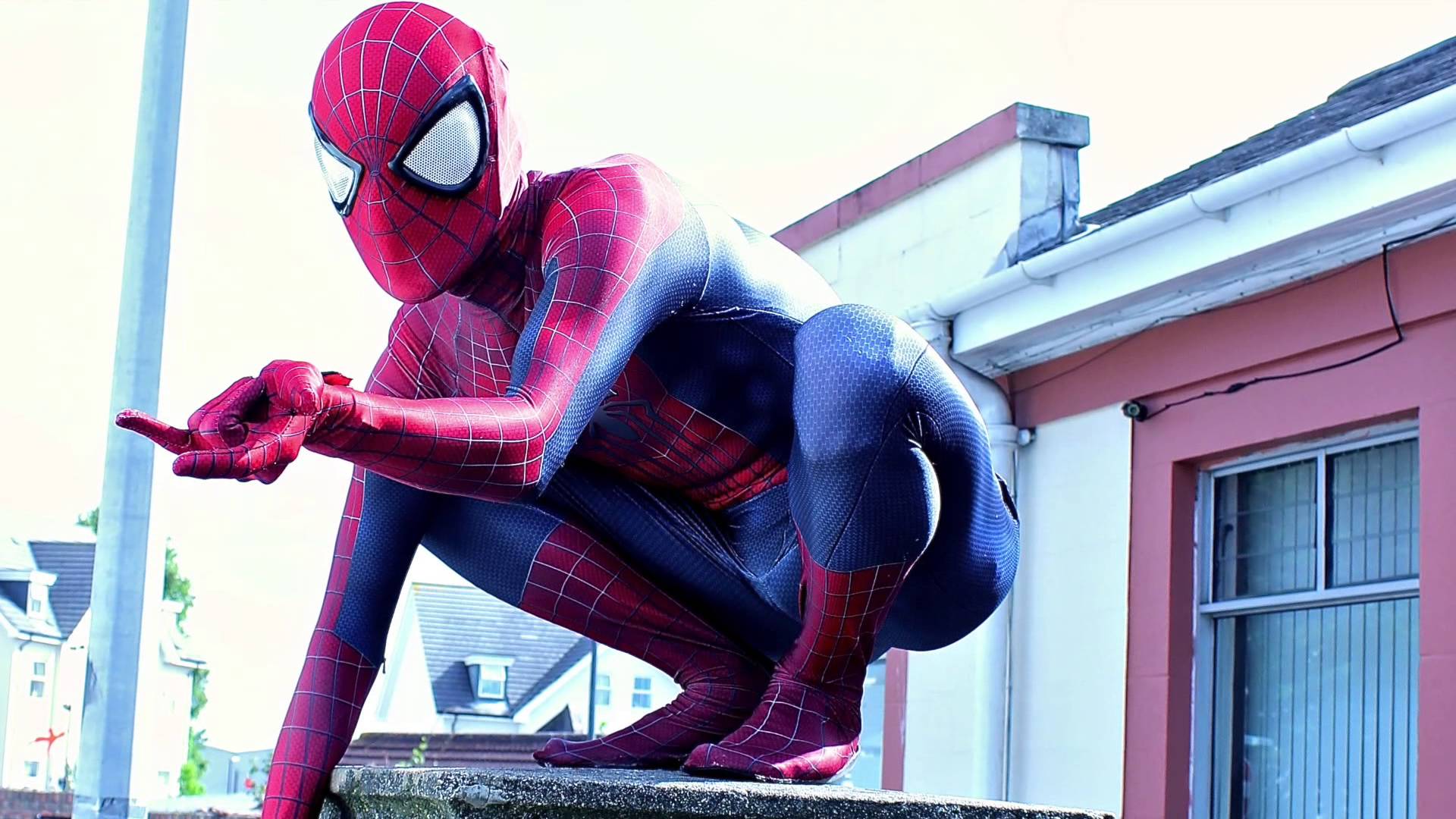 With Sony deciding to move into a whole new direction for Spider-man Marvel have come in to help integrate him into the main Marvel cinematic movieverse.

Unfortunately Andrew Garfield wont be back but a new Peter Parker has been cast in a long line of English actors playing super heroes from American comics. The new Spider-man will be played by Tom Holland who has gone from small production work to being one of the main characters in Civil War and being the star of his own Spider-Man franchise.

Although he is a lot younger than the rest of the Avengers team it looks like Marvel may have cast him for a long plan. He is currently 19 and will be 20 for next years Civil War release and then be 21 when he kicks off the new Spider-man movies.

Robert Downey Jr started playing Iron Man in 2008 and nearly 10 years on he is still being signed for more. If Marvel wants to keep the continuation going Tom Holland could be playing Spider-man into his thirties.

To go with the slightly younger casting of Spider-man Marisa Tomei has been cast as aunt May, just turned 50 she may be playing Spider-mans aunt into her 60s if Marvel/Disney can keep this deal open with Sony.

The official release date for the latest Spider-man reboot will be  July 28th, 2017 which has pushed around the release dates of a few other Marvel movies.