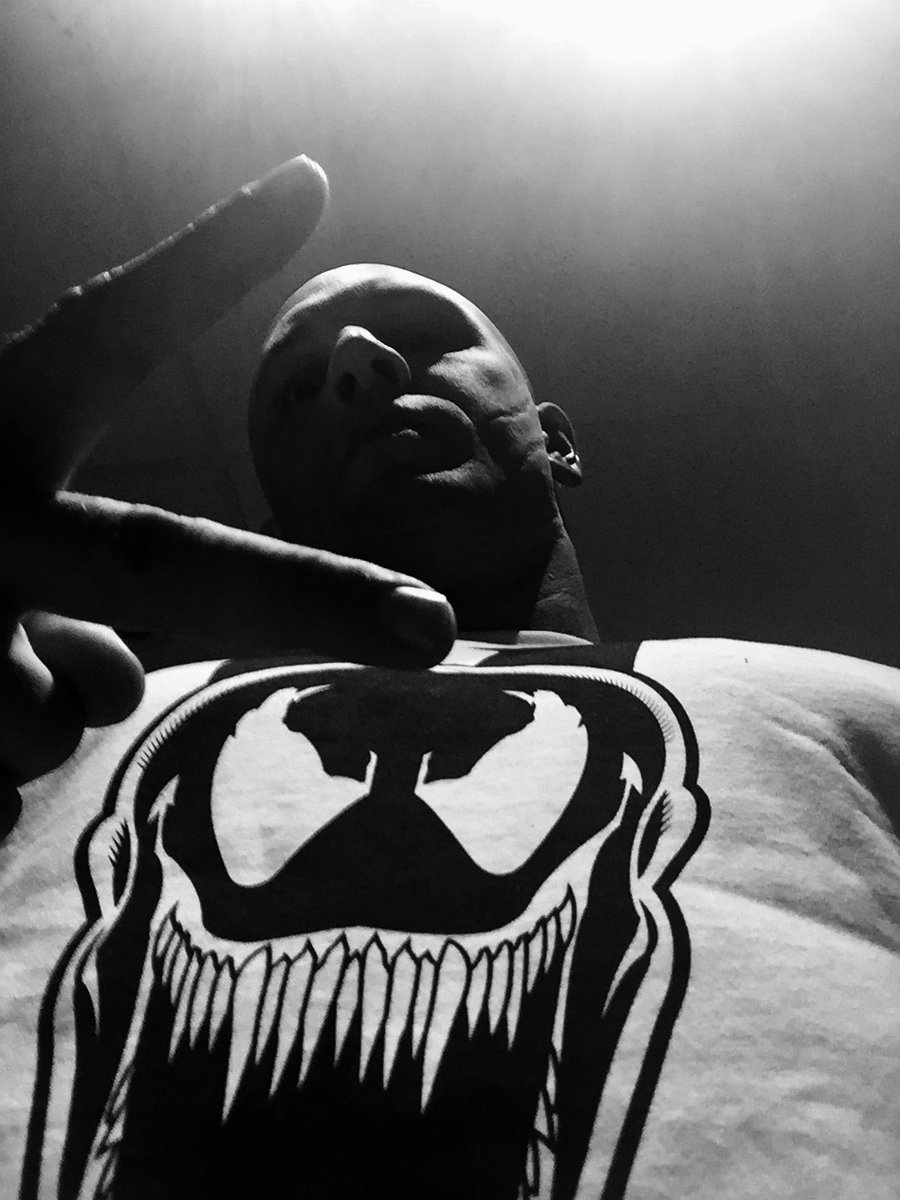 The early Spider-man movies starring Toby Maguire and Kirsten Dunst were a turning point in comic book movie history, they showed us just how popular a comic book movie franchise could be. Sam Raimi being a comic fan and movie making genius had an amazing vision and brought us two great movies. Unfortunately the third which featured fan favourite Spidey villain Venom was a little rushed and didn’t live up to fan expectations and ended the franchise which almost got renewed for another three movies.

That was 2007, now a clear 10 years in the past Sony has confirmed a Spider-man spin off movie which will star Venom. It’s been rumoured for a while but with Spider-man crossing over to the Marvel movies it meant Sony’s plans were up in the air.

The release date for the Venom movie has been set for October 5th, 2018.

Filming will start late 2017  which doesn’t seem to give them a lot of time but they have probably already animated a lot of the movies CGI and special effects.

The movie will revolve around Eddie Brock who will be played by surprise casting Tom Hardy. At the moment it’s unclear as to how much involvement Spider-man will have in this movie, although it would seem logical to have him in the movie it would distract a lot from the Venom story.

It’s interesting that Sony has decided to go down the route of making a super hero movie based on a super villain but it’s logical in a lot of ways. For one they only really have the rights to make movies about Spider-man and his direct cross over characters. Also done right this could be the perfect anti-hero movie.

Eddie Brock isn’t a bad guy, he’s turned evil by the suit much like Peter Parker was. This could be an amazing movie about a guy dealing with his personal demons and anger problems.