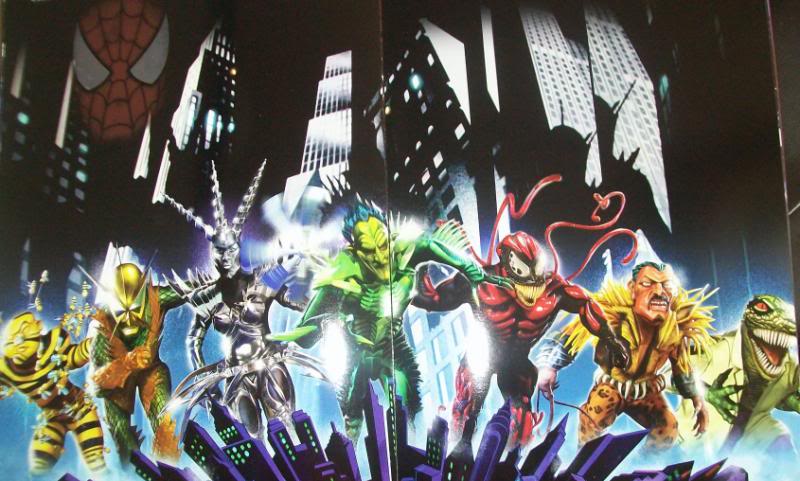 With Disney taking back a lot of the Marvel movie rights Sony are keen to keep their hands on the Spider-man franchise and expand it greatly in the next few years.

Amazing Spider-man 4 and a Venom movie could be block busters just on the concepts but one of the new movies will based on the Sinister Six which we initially thought will be the main bad guys in the Amazing Spider-man 2.

At the moment the only name attached to the project is Drew Goddard who will write the screen play and maybe in line to direct. Drew is also currently working on the Daredevil TV series for Netflix which could mean the Sinister Six may only be a TV movie or mini series to introduce the group of villains to a new audience. That could also explain why no rough release date has been announced as it has for Spider-man 4 and Venom.