On set pictures of Spiderman 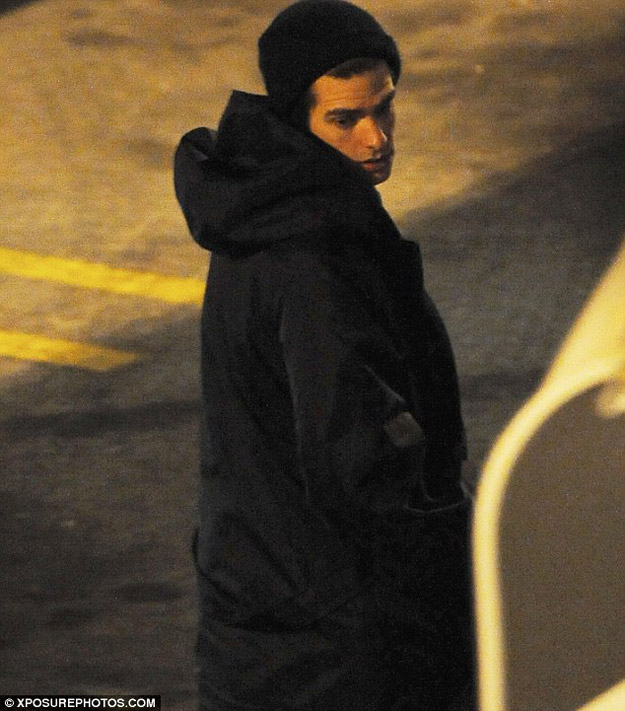 it’s hard to say what the production companies think of the public taking pictures of movies while they are in production. Could they see it as spoilers they would rather keep hidden or an easy way to get the fans approval before the movie goes to print.

Either way I think its amazing to see how movies develop throughout the stages of production.

The latest series of on set photos of Spiderman seem to have come from numerous sources on the net and show off the new mankini like costume design.

The new movie looks to be flying through production at the moment and if we learnt anything from the Captain America filming the window for these kind of shots normally only lasts a week or two. 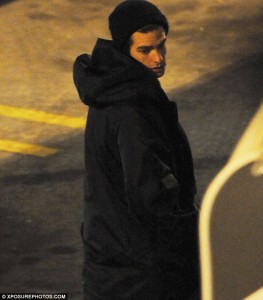 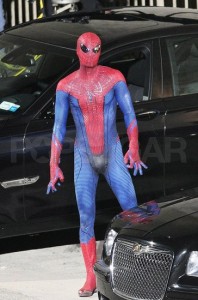