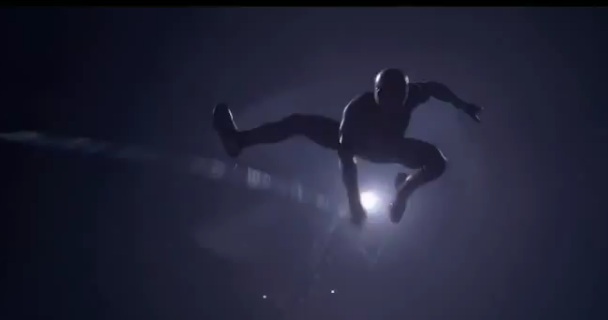 Again it’s been an amazing week for comic book movies, the Avengers has been released, a new Dark Knight Rises trailer which is straight up kick-ass and now we have a new Amazing Spider-man trailer.

As Spider-man has an early July release date this is probably going to be the final trailer. Surprisingly it’s not been shown before movies yet which can be because either the movie doesn’t need any more PR or the studio don’t want to spend more money on it since it has Prometheus, The Dark Knight Rises to content with in the Avengers shadow.

The latest trailer features a lot more Lizard and shows us that the movie isn’t just a reboot but a whole reinvisioning of not only one of Marvels biggest comic icons but probably it’s biggest movie franchise to date.

For all the Emma Stone fans who know Gwen Stacy died in the comics need not worry as Emma has been signed for three movies so she might not die for a few yet.