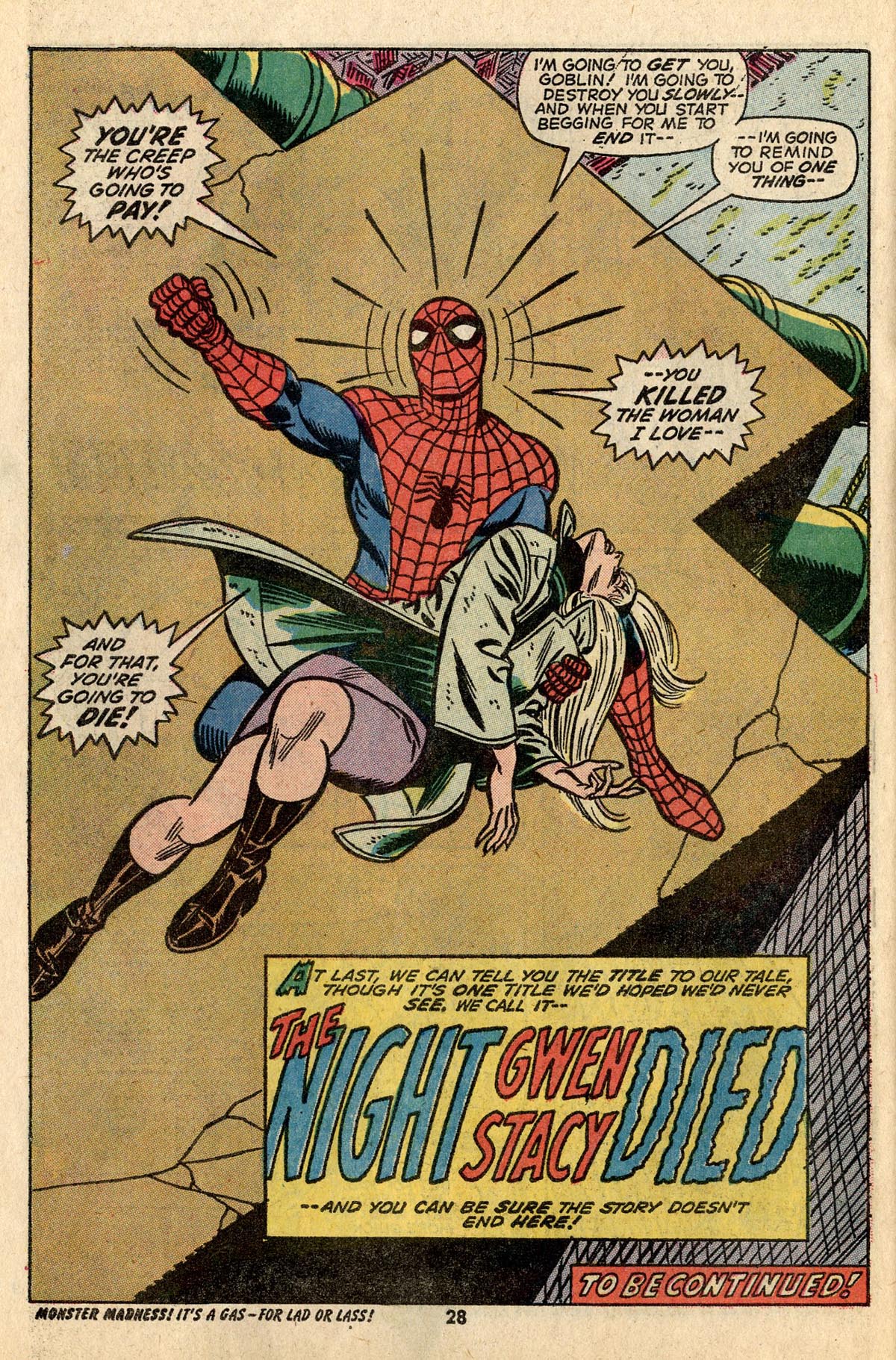 Marvel are really making huge progress in taking over the cinema. other than putting together the whole Avengers setup they are also making some pretty awesome developments on the Spider-man reboot.

After Sam Raimi pitched his ideas for Spider-man 4 to Sony they soon decided to reboot it due to him wanting a massive budget and wanting “Avatar” type CGI.

The new film is going for a slightly different take on the Spider-man origin as it will be starting from Peter Parkers days at high school.

Emma Stone has been cast to play Gwen Stacy who was Peter Parker’s first love interest, Gwen was in the original run between 1965 and killed in 1973. The writers could have done this to give the new film a break from the old death of uncle Ben kick start origin to Spider-Man.

Emma has got a few movies in production at the moment but is probably most well know for her role in Zombieland.

Gwen Stacy was killed in the Amazing Spider-man #121 by Green Goblin which might give us a clue to who the main villain will be in the new movie. 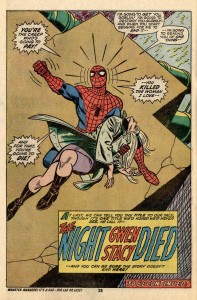 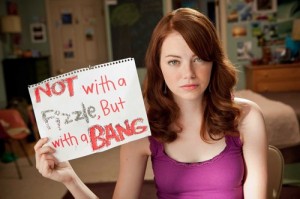