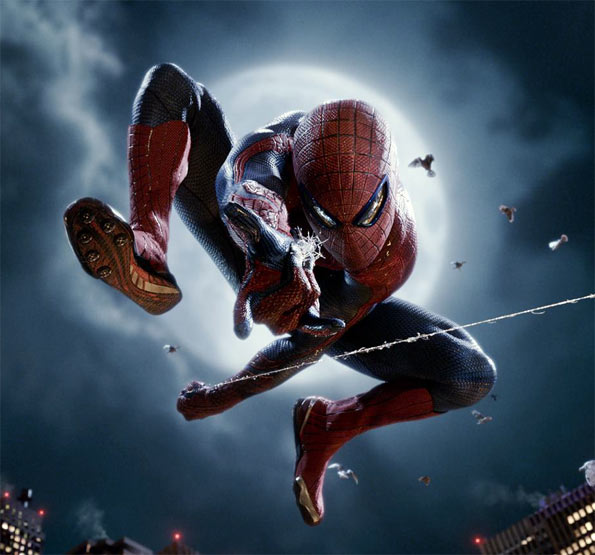 With the first Amazing Spider-man movie coming out on DVD reminding fans of just how awesome Marc Webb’s Spiderman was we have news on the confirmed release date for the second movie with is due out early 2014.

The official release date for Spiderman 2 has been currently set at May 2nd 2014 filling in one of the most popular slots in the cinema calander.

The Sony Spider-man movies have a lot to live up to at the moment with success of the Avengers as Disney started funding most of the Marvel movies. With two massive rival companies in charge we probably wont see a cross over but we can still hope.

The second Spiderman moive is set to have a whole host of villains including Electro, The Osborns and a strong rumour of the Rhyno who really needs a movie incarnation.

We may still have a chance to see a Venom spin-off movie too but I’m not sure who owns the movie rights to Venom and if its not Sony the chances would probably be slim to see it done right.