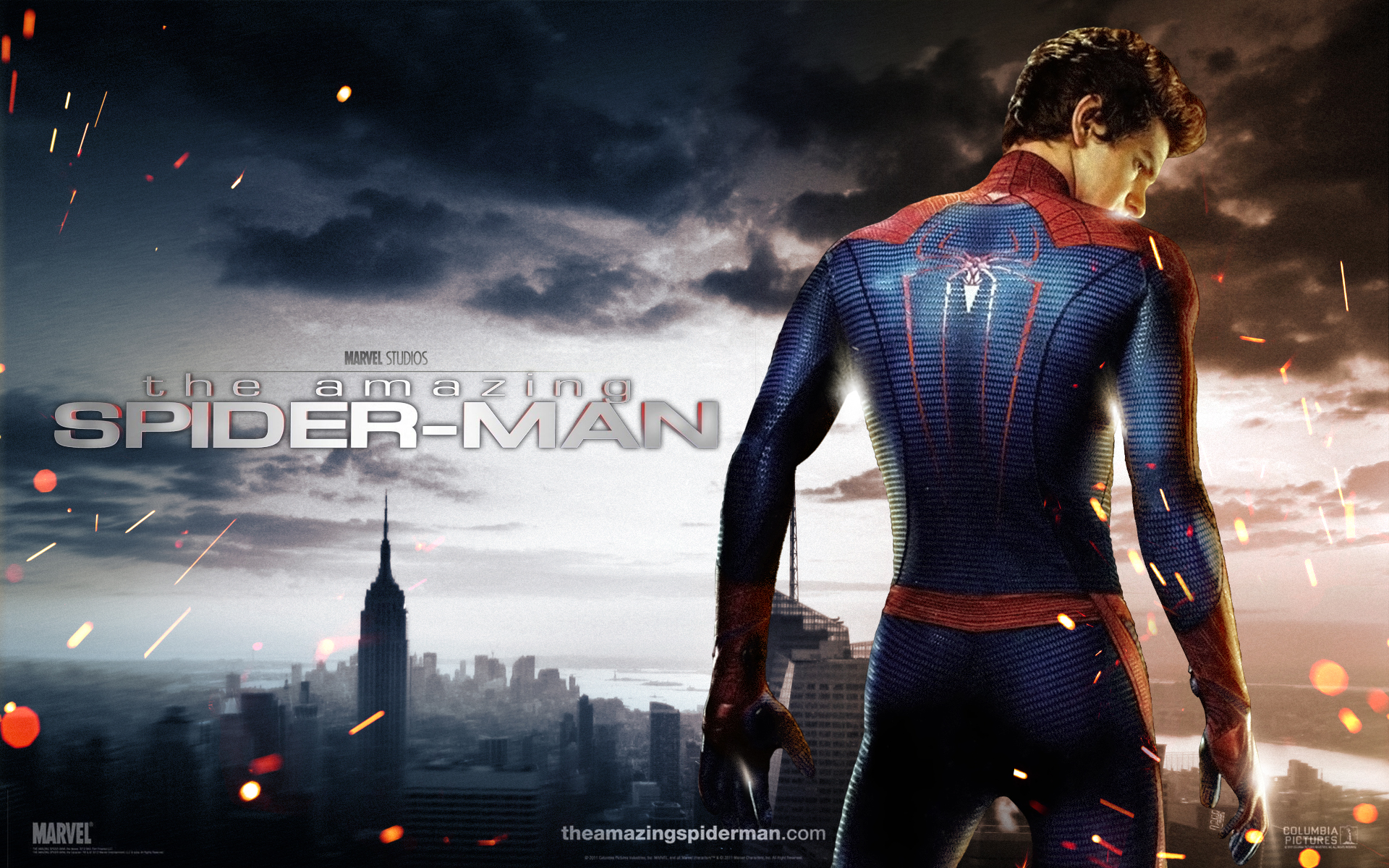 Without putting the last three spiderman movies down too much, The Amazing Spiderman is about a million times better than all three together. Although saying that I don’t think we would have the amazing comic book movies we have had recently without a few prototypes being made along the way.

With this being a reboot Mark Web and the other production crew have wanted to make a mark on the Spiderman movie franchise and not just re hash old predictable events. This take on Spider-mans origin has the main ingredients, Peter growing up with Aunt May and Uncle Ben, Peter gets a bite from a spider and uncle Ben dies but all are done with a new modern twist.

Each of the key events in his origin are all elaborated and re invented which give old school Spiderman fans a surprise as you don’t quite know what to expect and for new fans they won’t even know the difference. This could be how Marvel intend to setup the origin in the upcoming Marvel universe reboot in the comics.

James Vanderbilt has done an amazing job on the story, the movie has plenty of surprises even for the hard core comic book fan which help make an old story seem fresh. Other than just the events the whole look and feel of the movie are hugely improved on the previous movie franchise. The movie is very fluid as Peter Parker evolves, he goes from being a high school student to being a hero to the city. The foundations are set for an awesome new movie series which will use the best bits from the comics over the last forty years and some reinvented chapters in Peter Parkers story.

As far as Andrew Garfield’s take on Spider-man goes it is a vast improvement on Tobey Maguire, not that Tobey was a worse actor but it’s just a better role, comic book movies have come a long way since Batman Begins and it’s reinvented the genre along the way which in turn has been reinventing comics since so many are now taking lead from the movie counterparts. The movie has been written to allow the story to evolve through the three movies where as the last Spider-man movies were very much just about introducing new villains.

Replacing Mary Jane Watson with Gwen Stacy played by Emma Stone was actually a really cool idea in the end, being a sceptical fan I wasn�t sure how it would work but she has a lot more to offer Spider-man in terms of contributing to the story than MJ. Although at times it seemed a bit too much of a coincidence just how much Gwen Stacy and Peter Parkers lives overlapped. Gwen�s not only in Peters class at school she is also a lab assistant in Oscorp and her father is leading the police on the search for Spider-man which leads to more trouble for Parker to deal with.

The movie finishes with so many open doors with where they could take the next two movies. Emma Stone is signed up for three movies so even though she died in the comics she will probably make it to the end of the trilogy.

For a comic book movie there are a lot of emotive moments in the movie including the death of uncle Ben, Peters parents abandoning him and the epic save from the bridge. It has taken a lot from the Dark Knight movies in the sense it�s a comic book movie but not just about loads of special effects and explosions.

Oscorp is obviously going to play a big part in future movies according to an interview with Marc Web at the Huffington post.

Oscorp is this Tower of Babel. And every crazy thing in this universe somehow relates to Oscorp

Peter Parkers parents used to work for Oscorp before they went missing mysteriously. Oscorp also developed the serum which turned Dr Curt Conners into the Lizard which has the whole split personality disorder Norman Osborn had when he was the Green Goblin. We are also told Norman Osborn is dying and needs the formula to live which points to him being one of the villains in the sequel.

With news that Sony are also working on a Venom movie it makes you think they might be planning another Avengers style movie crossover. Flash Thompson is in this movie playing a very loyal Flash to the Amazing Spider-man comic arc where he joined the army and became a good version of Venom.

A Black Cat movie has also been a confirmed project which Sony have been working on. Felicia Hardy wasn’t in this movie but that might be due to Anne Hathaway being wanted to play the part but being contracted to work on the Dark Knight Rises instead. There is a good chance of seeing her in the sequel.

Post Credit scene wise we see Curt Conners talking to a mysterious shadowy figure. Most would think it’s Norman Osborn but in reality it could be anyone, it’s just there to keep our minds open to the idea of a sequel. I’d have loved to see a meteor fall to earth with some black venomous slime ooze out but maybe next time.

There is also a Symbiote Spider-man esc toy in the line which may be a nod to what we can look forward to in the second movie. 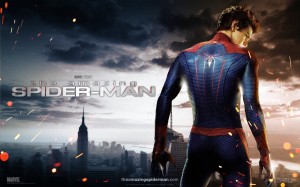 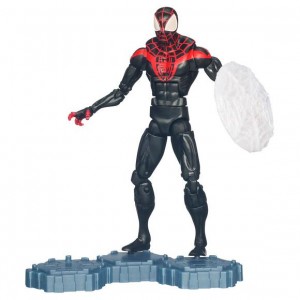