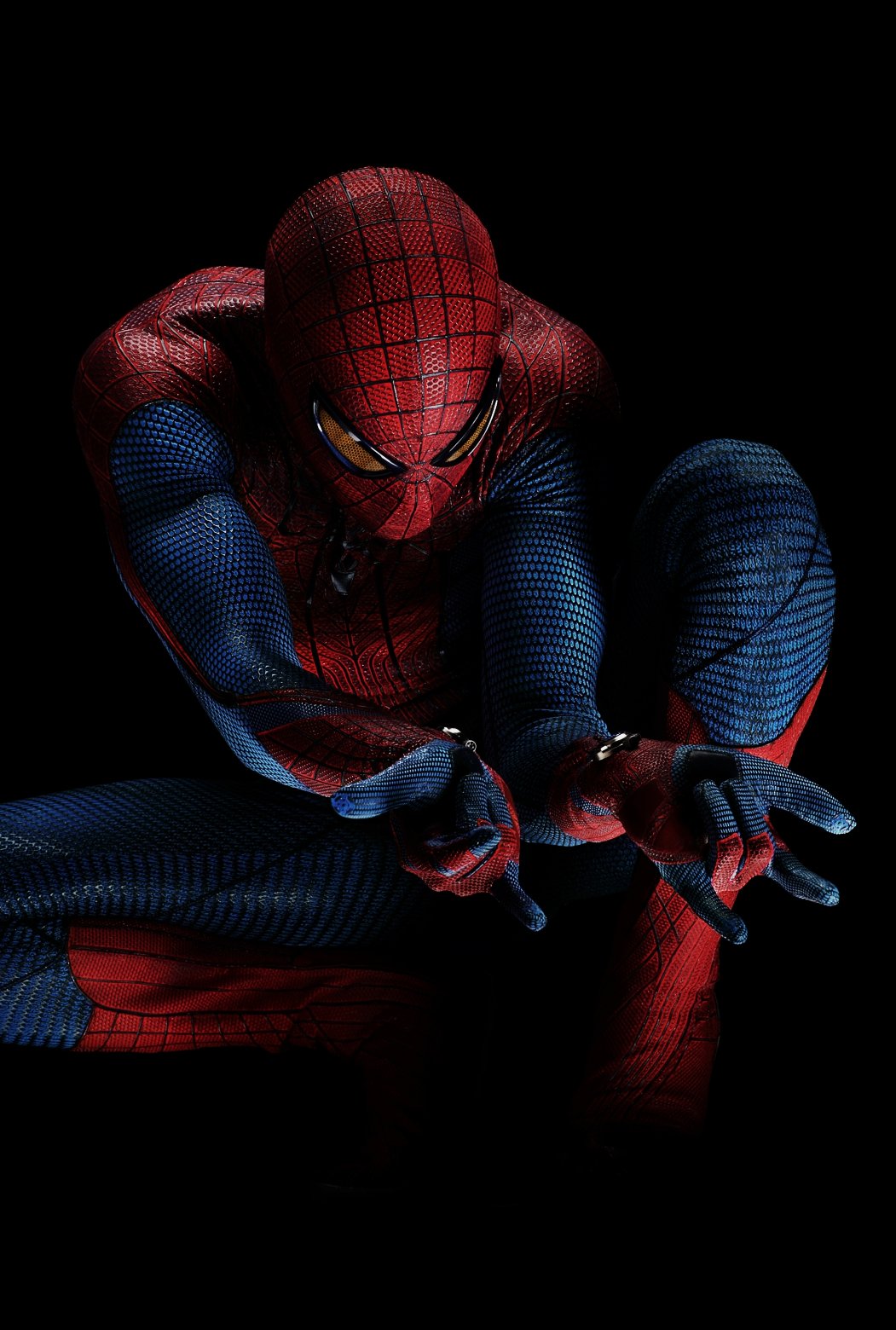 It hasn’t been long since we saw the first picture of Andrew Garfield in the darker side of Spider-Man costume which pretty much hit the spot for every Spider-man fan in the world.

Since films like Sin City and Watchmen have acclimatised the general cinema going public to comic book movies how they should have always been which is just true to the original comic material, it’s made making films like Spider-Man and X-Men First class much easier.

Sony has confirmed the official title for the new Spider-Man movie to be The Amazing Spider-man along with introducing Gwen Stacy as the love interest it’s looking like the movie is going to stay as close as possible to the original comic series.

Sony have also released the second official picture of the Spider-Man costume. The main difference in appearance from the Sam Remi Spider-Man is the web shooters being mechanical and not a biological mutation.

The movie is also probably going to have some heavy CGI action scenes as it’s going to be released in that modern 3D which some directors have chosen to stay away from. The movie will hit general release on July 3, 2012.

The official site has also just been launched.