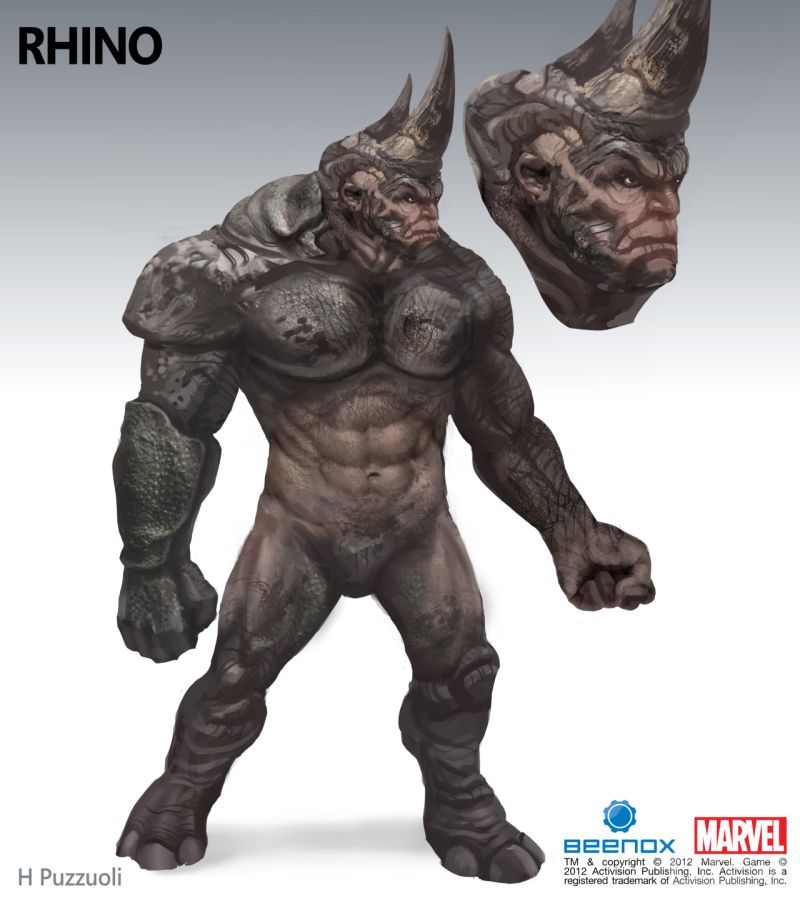 The sequel to Marc Webb’s Amazing Spider-man will start filming soon and the movies cast is really startign to take shape but it’s got some very unexpected additions to the cast.

The first Amazing Spider-man movie had a lot to live up to in terms of making an impact, the prvious trillogy was well liked and had given fans what they wanted in most parts. We wanted Venom and they gave us Venom, we wanted the Black Suit and they gave it to us, badly translated to the movie but we got to see them.

Marc Webb’s Spiderman movie went into a lot more detail and did really well for a movie that only had the Lizard as a villain but with him along it wasn’t as exciting as it could have been.

The sequel is looks like it’s going to make up for all that. So far we have confirmation on Shailene Woodley who will bring Mary Jane back into the movies. Dane DeHaan will reintroduce us to a whole new Harry Osborn. Along with some how bringing Uncle Ben back for another movie.

But the best news so far is the loist of villains rumoured for the movie. Firstly we have Jamie Foxx as Electro, he was the first to be confirmed so could have a bigger part than the others. Asim Ahmad is rumoured to be playing the bio engineered vampire Morbeus and a personal favorite of mine as the Rhino is currently being cast with a strong chance of it being Paul Giamatti in an unexpected turn.

So if we look at all the epic things the new movie introduced us to and add all that just mentioned as things it was missing the sequel is set to be the best Spider-man movie ever created.