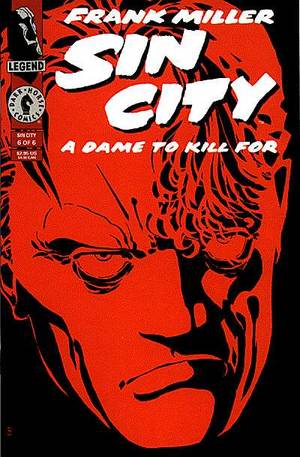 Frank Millers Sin City was what really put him on the map, he did help redefine a few characters like Wolverine and Batman but Sin City was his first true original masterpiece.

Sin City as a movie was just a redefining as it took the comic book movie genre, took out all the aim this at kids to cash in movement and made an adult only movie based on a graphic novel.

When a masterpiece like Sin City is made it makes a sequel less likely, how could a sequel or prequel ever compare to a movie which has already used most of the best bits of a series.

In a recent interview with MTV Director Robert Rodriguez gave us a few insights in how they are making the sequel just as kick ass as the first movie.

The sequel which is more of a prequel based on A dame to kill for will focus on all the best characters from the first movie, Mickey Rourke has already signed up to play Marv. Well it has been the best role he has played in twenty years especially after that craptastic movie he did recently with Megan Fox.

The girls from Old Town are all also due back for the prequel which will largely focus the book A Dame to Kill for. Dwight will return but if Clive Owen represents the character is another question. Dwight in the prequel has a different face after surgery.

One direction which hasn’t been explored yet is the possibility of using the unpublished volume 8 for a basis. Frank Miller has been working on the latest addition for a year now and it would be an awesome release a book in time for a new movie. Giving fans some totally new Sin City awesomeness. 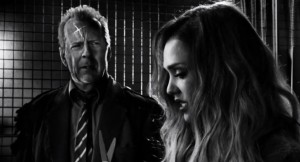 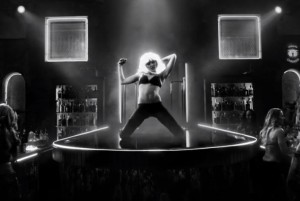 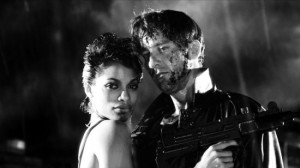