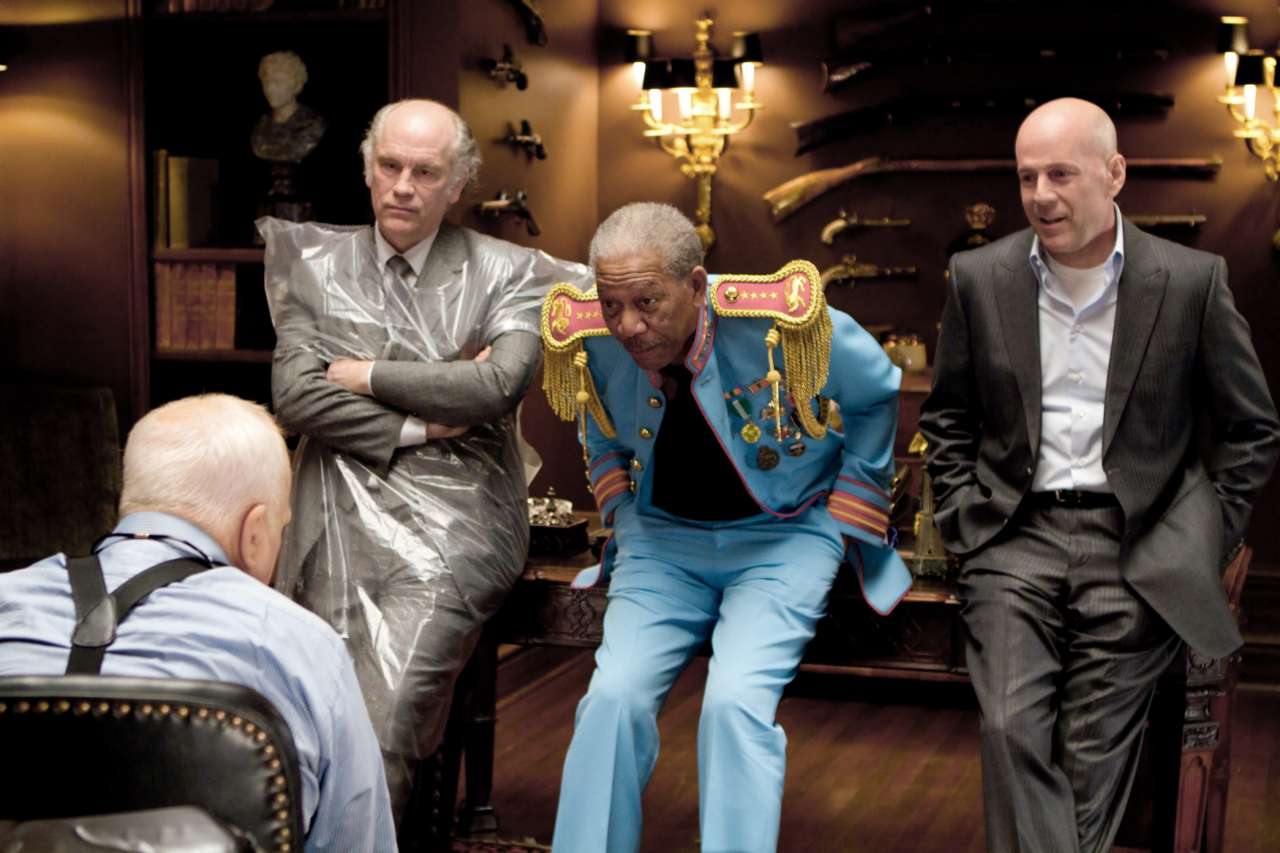 Every now and again we get an epic comic book movies which isn’t just a great trubute to the original work but can also over shadow it. The RED movies have done that, they even got a sequel which is something the Green Lantern movie is still waiting for.

Part of the movies success was down to work the team did on the screen play and also one of the best cast line ups a comic book movie has had.

The movie revolves around a team of retired CIA agents who are dragged back into the field of duty to save the day again.

The 2010 movie wasn’t expected to do so well but ended up netting $200 million in ticket sales and a sequel has been confirmed for 2013 where the team head to Europe. 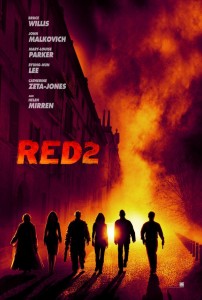 DC have released the first teaser poster for Retired and Extremely Dangerous 2 which is out next year. The poster shows us the cast line up which includes