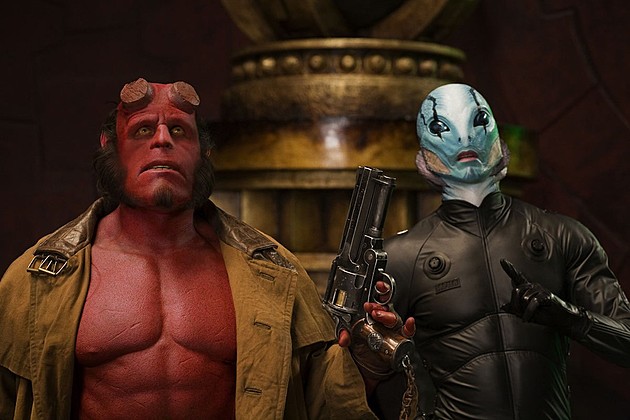 By fans of the comics the original two Hellboy movies were considered masterpieces. Combining an amazing cast with some of the most beautiful and imaginable visuals in any comic book movie. One thing we’ve hoped for was that we would see the closing film on the original Hellboy trilogy.

The good news is we will see Hellboy make another movie but this time it’s going to be an R rated reboot but hopefully Mike Mignola will still be involved in the production. 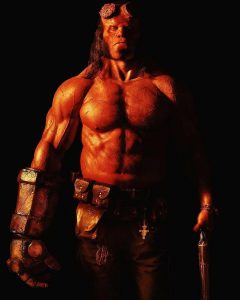