Josh Brolin cast as the voice of Thanos 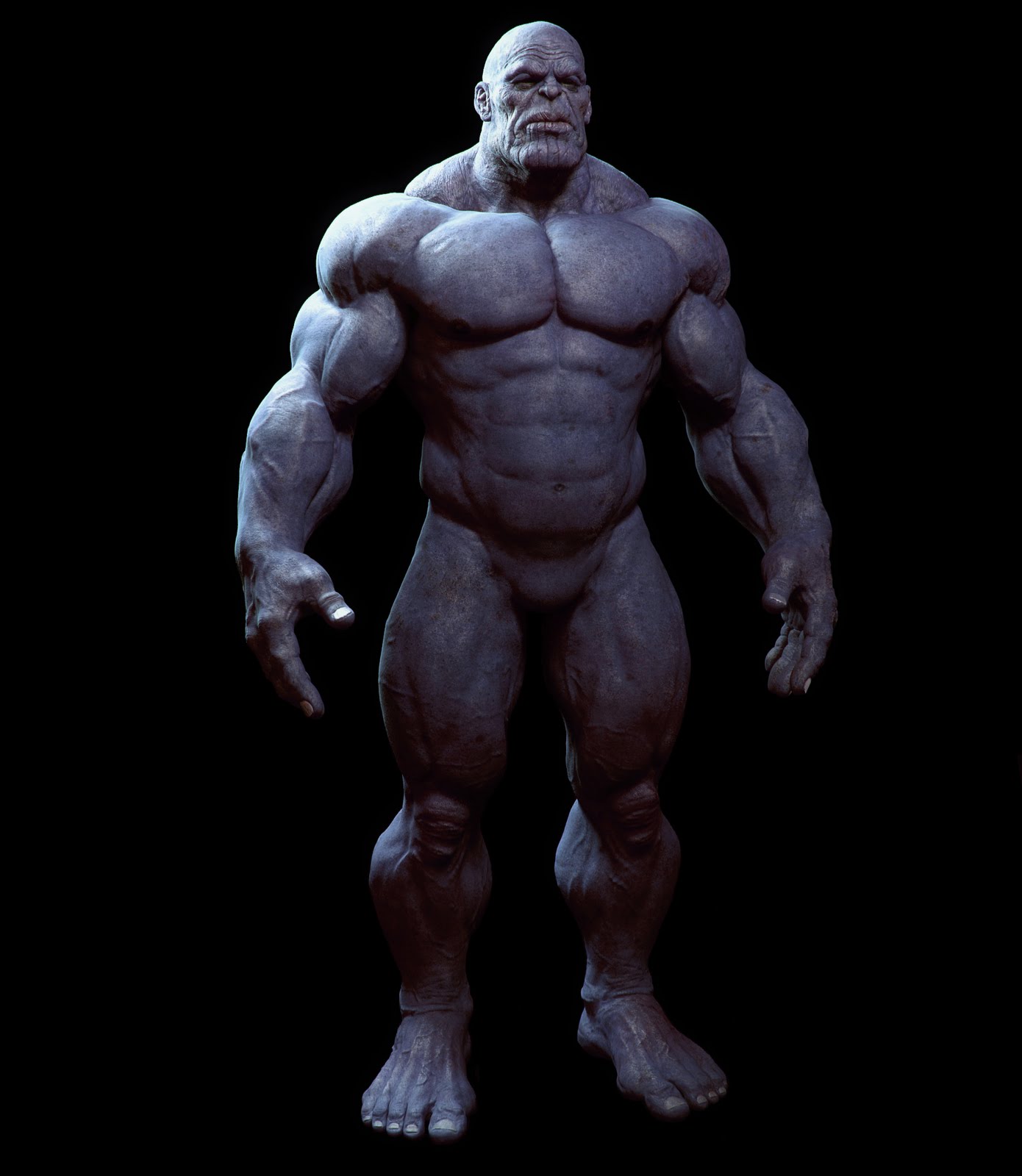 The Marvel movieverse Mad Titan has been cast for the Guardians of the Galaxy movie and the upcoming Avengers 3. It’s likley he will also appear in Thor 3 but we still need confirmation on that one.

Thanos will be another mainly CGI creation with Josh Brolin lending his voice to bring the character to life.

Brolin isn’t new to comics book movies he will be in this years Sin City sequel as Dwight McCarthy and he also played Jonah Hex in that film with Megan Fox in.

Since Brolin has only been cast so far as the voice it looks like Marvel have taken a huge step in making the main bad guy from the join movie franchises a CGI character. The decision was probably helped with the success of bringing the Hulk to life in the Avengers movie and the fact CGI characters wont argue on salary half as much.