Troma’s Lloyd Kaufman to cameo in Guardians of the Galaxy 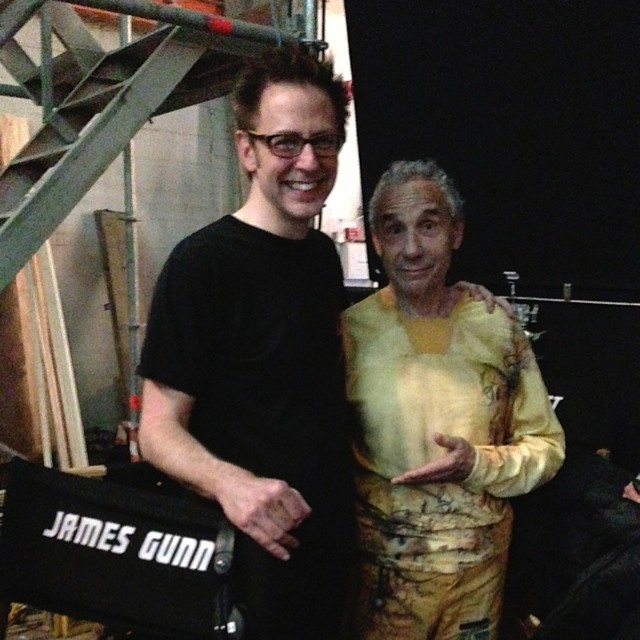 Thanks to James Gunn we are going to see an amazing treat this year with Guardians of the Galaxy. Just when all the comic book movies seem to be following the same formula Gunn will take the audeince on a whole new journey with GOTG.

Along with the usual Stan Lee cameo which happens in 95% of Marvel movies we are going to see movie legend Lloyd Kaufman taking up prison overalls for a cameo part in Guardians of the Galaxy.

Lloyd Kaufman is the president of Troma who brough us movies such as the Toxic Avenger and Poultrygeist. Kaufman worked with Gunn when he was just starting out in movies.

I was grateful when my old boss, the president of Troma Entertainment, Lloyd Kaufman, came to London to do a cameo in the film – as a prisoner in the Kyln. Lloyd taught me more than anyone else about making films. One of the things that keeps me sane in this business is staying true to my roots – whether with friends, family, or co-workers. As the world around me changes it’s nice to have some consistency in my personal life.

As if we didn’t already have enough reasons to go see the movie this news warrents a total of at least eight viewings when it’s released in August.