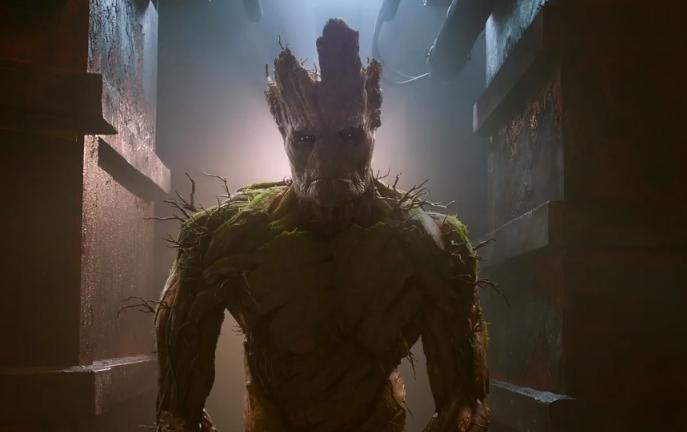 For anyone still wondering what the Guardians of the Galaxy is about you need no longer wonder. The latest trailer released by Marvel UK shows off loads of the beautiful CGI work along with more details of who they are and what they are teaming up to do.

I’ve been a big fan of James Gunn since wantching “Super” which was the movie Kick-Ass was trying so fard to be. He’s got great vision and loves comics. I’d really love to see him work on more Marvel movies like Howard the Duck.

As for the trailer we’re probably going to get a good five minute long one soon. The movies release date is set for August 1st and will likley get a sequel or two signed up once we see the opening weekend stats.