Guardians of the Galaxy Release Date 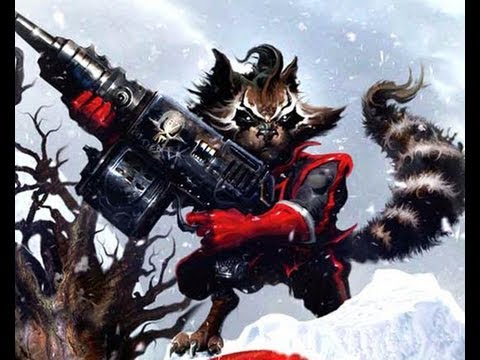 With Marvel moving forward into a massive phase two of the current movie universe we will soon get introduced into a whole new movie franchise with James Gunns Guardians of the Galaxy which brings us a whole new bunch of unconventional super heroes.

Guardians of the Galaxy like most comic book movies in production at the moment is moving slowly through pre production set for a full speed ahead shooting throughout 2013.

The release date for Guardians of the Galaxy is set for 1st August 2014 which will follow Captain America : Winter Soldier which is due out in April.

It also comes out a good half year or so before the Avengers sequel so depending on how successful it is there would be plenty of time to film parts for the Guardians and tie the franchise into the rest of the Marvel movieverse.