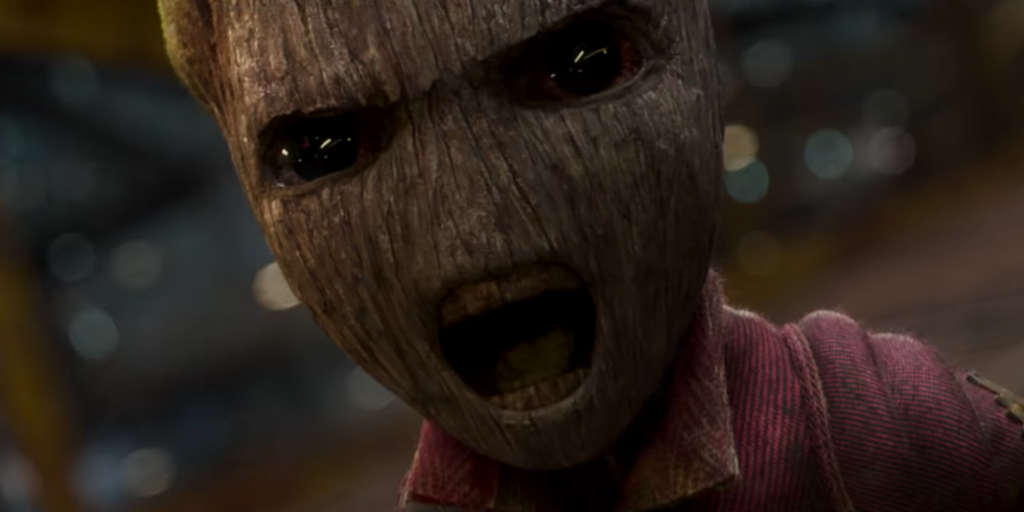 When you think of Science fiction films you tend to associate them with a niche audience and although they are popular they don’t appeal to everyone. Then James Gunn went and made Guardians of the Galaxy, a science fiction flick which is just universally loved by everyone who has seen the movie or even just heard the sound track.

Guardians of the Galaxy vol 2 released its teaser trailer over the weekend and in just a few days it’s broken records and become the most watched teaser trailer of any comic book movie so far.

2017 isn’t a massive year for Marvel Studios in terms of the amount of films but they have got some massive releases, GOTG 2 is shortly followed by Thor 3 and we will also get a whole new Spider-man movie too.

Holy crap! With 81 million views in its first 24 hours, the Guardians of the Galaxy Vol. 2 Teaser Trailer is the SECOND BIGGEST TEASER TRAILER EVER (after Beauty and the Beast), and the biggest Marvel Studios Teaser ever! No kidding – I’m, like, floored. Thank all of you so very much for watching it (more than once), and sharing it, and welcoming Baby Groot and Mantis with open arms. Thanks for all your amazing reactions (including your reaction videos, which Jennifer Holland and I stayed up until the wee hours of the morning watching the other night). Thanks to the wonderful folks at CCXP in Brazil where we debuted the trailer. And finally (yes, I know, it’s starting to become like I’m accepting an award – sorry BUT) HUGE THANKS to the smart and kind marketing folks at Marvel and Disney who put up with all my eccentricities during the teaser editing process. Honestly. You guys can’t imagine what they deal with. I’m a maniac. Now they’re gonna have to deal with it again as we prep the FULL TRAILER…

And even more so as we finish up the MOVIE…

Oh – and the icing on the cake – “Fox on the Run” by Sweet, the song used in the teaser, rose to number one on the iTunes Rock Chart!

Did I mention we debuted on a Saturday when you’re NEVER EVER supposed to debut anything?