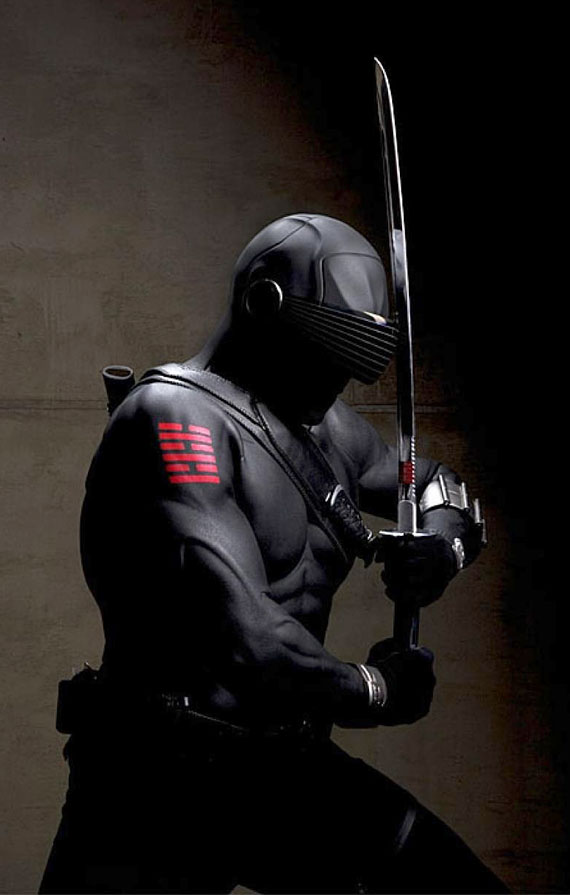 With the Transformers franchise coming to a stand still it gives Hasbro some dedicated time to make G.I Joe 2 the movie the first one should have been.

G.I Joe Rise of Cobra was a pretty cool movie even it didn’t have the best reviews. They made the most out of the franchise and it worked pretty well. For the sequel they will take what worked from the first movie and improve it catch up with the standard of other comic book movies.

Ray Park will return as Snake Eyes. Sienna Miller who played the Baroness wont be returning but Adrianne Palicki the actress who played Wonder Woman in the pilot has been cast and may very well be the new Baroness.

Going off these early reports it looks like the movie will take a much more darker and less cheesy direction. 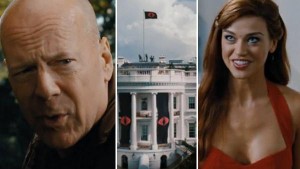