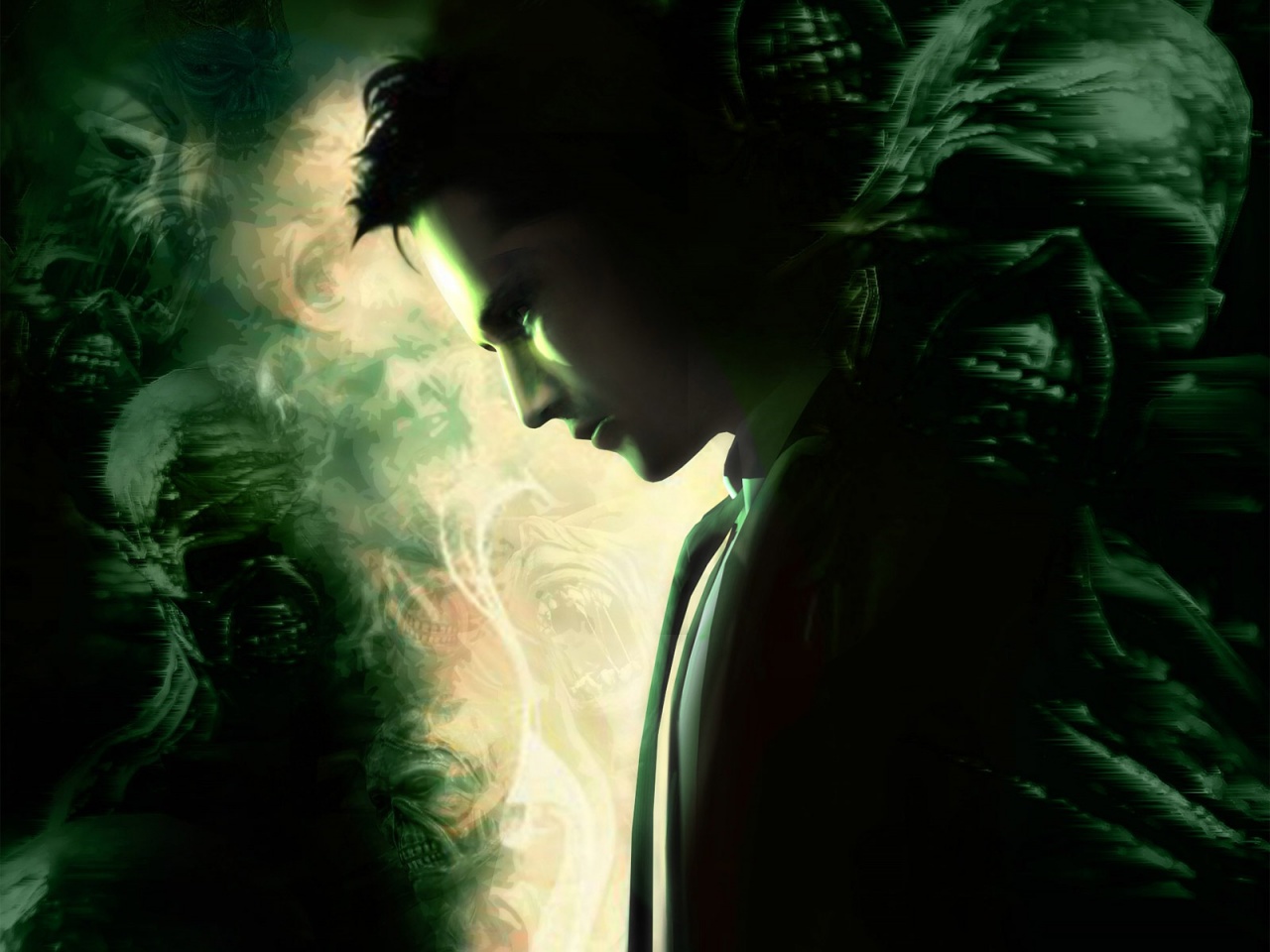 When you think about comics which would make epic movies Justice League Dark would probably be one at the bottom of the list. But if you step back and add Guillermo del Toro to direct you have what could be the greatest comic book movie that has ever been thought up.

Guillermo who brought us movies like Pan’s Labyrinth and Hell Boy has taken movies which few would be able to do with and made truely inspirational movies. With Hell Boy 3 being delayed along with the Hulk TV series he is eager to get back into comic book movies.

The Justice League Dark project going by the name “Dark Universe” combines some of the supernatural characters from the DC Universe. It’s a line up that isn’t a conventional superhero line-up, it’s also a group which contains some cult classic movie icons from DC such as Swamp Thing and Constatine who both need a return to the big screen.

A Constantine sequel has been rumoured for years but it’s never made it even after an amazing first movie staring Keanu Reeves. The other DC icons who will feature in the Dark Universe movie will include Zatanna a supernatural hot magician and Deadman a crime fighting ghost.

The concept of this movie is really exciting as Warner Bros and DC comics could do so much with this movie. It would bring back the opertunity not only for a whole new movie franchise but seperate spin off movies for each of the leading characters. I’d love to see a new Constantine movie and with Zatanna in the team it could cross over into the upcoming Justice League movie. 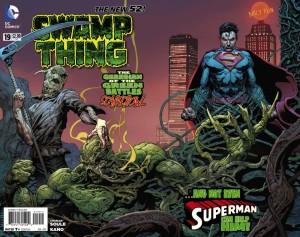 With the Justice League Dark movie probably further along development than the classic Justice League film Guillermo Del Toro has said he would like them to be in the same universe.