Wasp may be joining Captain America 2 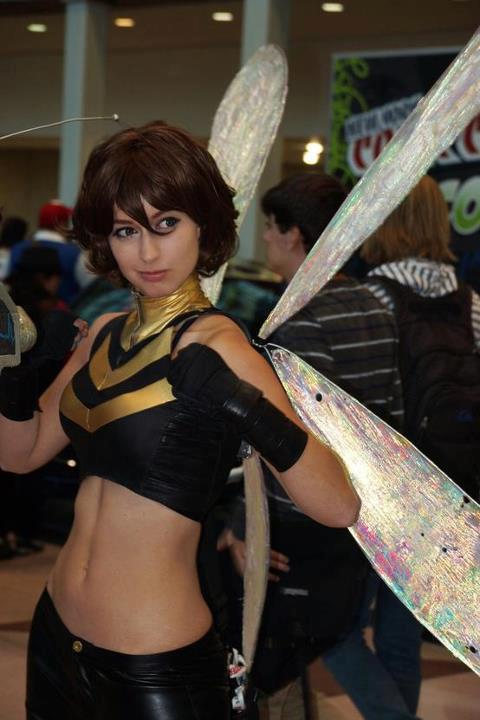 With both Ant-Man and Avengers 2 in early production most Ultimates fans may be surprised to see that Wasp may make her movie debut appearance in Captain America – Winter Soldier which will be out 2014.

So far the closest comic connection to the movie franchise is probably the Ultimates which was used for a lot of inporation in the Avengers movie. In the Ultimates Wasp started outas Ant-Mans girl friend but after a case of demestic abuse involving a can of bug spray she started a releationship with Captain America.

If you haven’t read the first two volumes of the Ultimates they come highly reccomended as the story kicks ass compared to what we saw in the Avengers movie.

Marvel is keen on using a certain winged hero in Captain AmericaThe Winter Soldier, potentially joining the team in Avengers 2

Although this is still yet to be confirmed by a casting update the second Captain America movie will feature a lot of back story with flashbacks on both the Cap and Black Widow which will be enough to sell me my ticket.