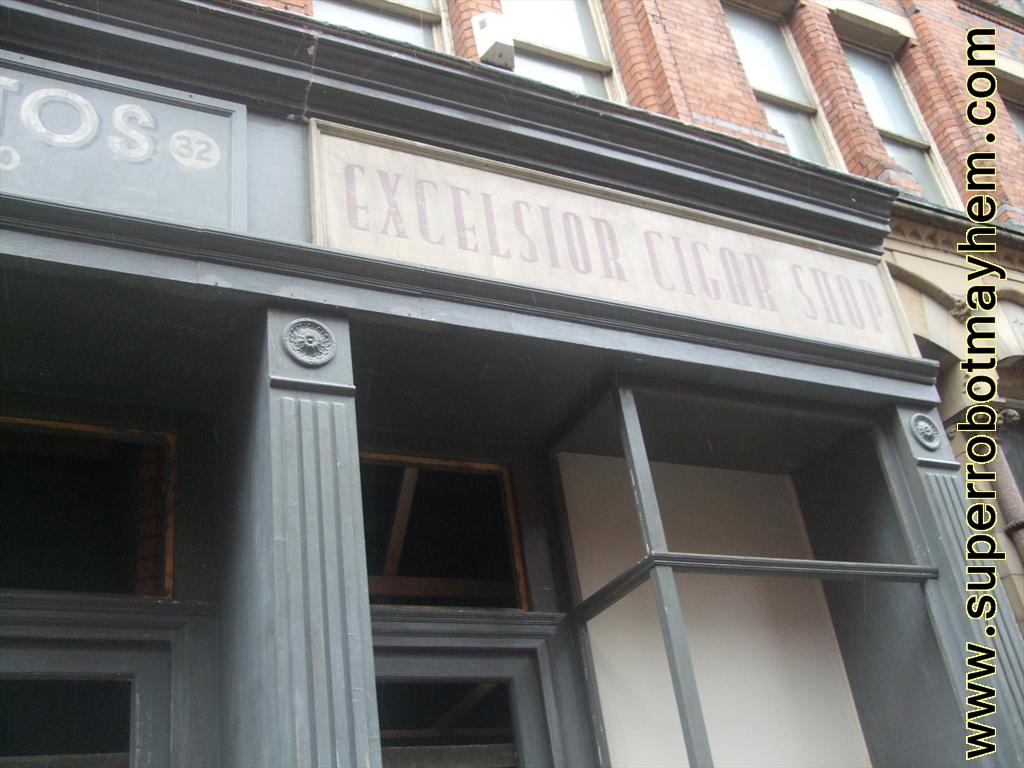 The set is being made out of wood and has almost come out of nowhere this week. The road will be shut off soon so I will make the of it for now.

The pictures were taken this morning (14th September 2010) See the ones took last week end. Captain America set pictures round 1.

The latest batch shows the shop fronts being painted and tells us that the set is in fact a 1940s Brooklyn New York. 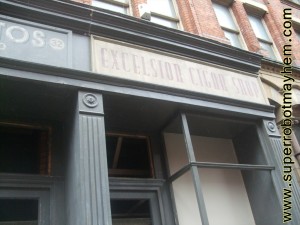 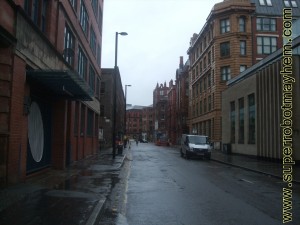 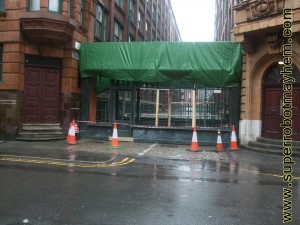 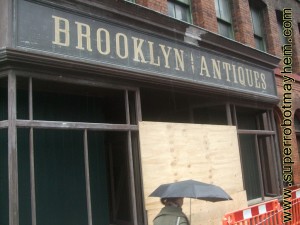 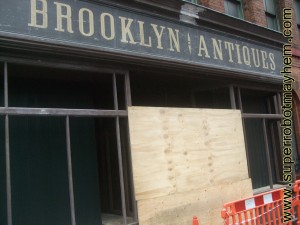 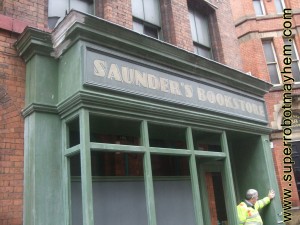 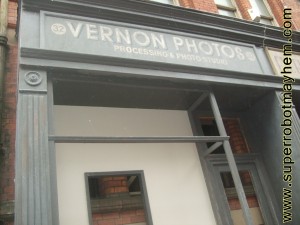