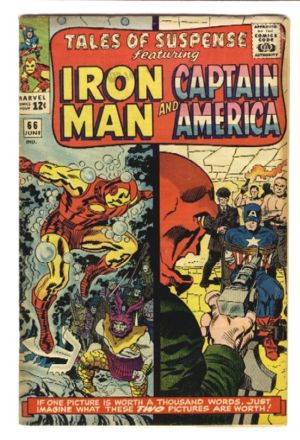 Marvel have released the full list of official release dates for Captain America. Most kick off at 22nd July 2011.

Captain America has only recently started filming and will be released shortly after Thor. After Captain America we have a nice run up to the Avengers movie.