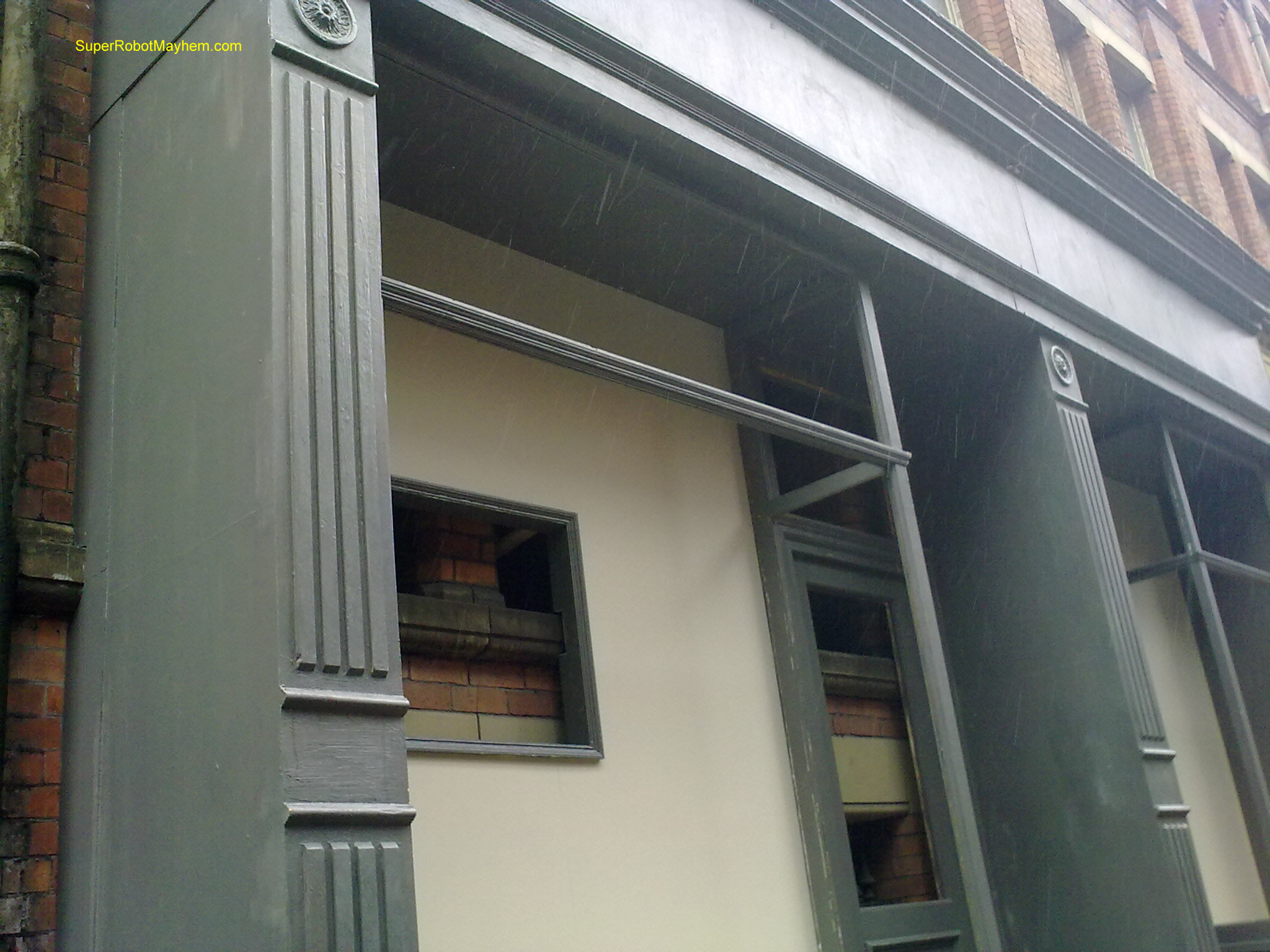 Taken today on 11th September are a few exclusive shots of the new Captain America set being put together in Manchester’s Northern Quarter. The whole of Manchester’s comic community has been excited about the prospect of seeing a 1940s Captain America being filmed on the door step.

So far the basic frame of the set has been put up as filming will actually start here next week. At the moment the weather isn’t great for filming but hopefully it will brighten up for the arrival Chris Evans some time this week.

Other than the Captain America Release date we haven’t heard too much about the movie but news like this will help shed some light on the First Avengers movie origin.

These are just the first few pictures as next week there should be a lot more to see. 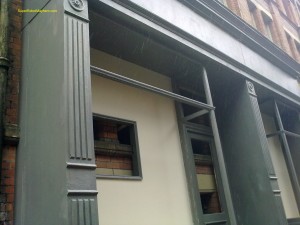 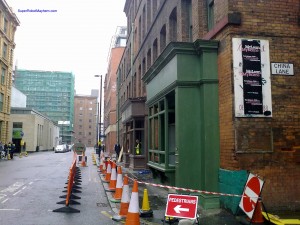 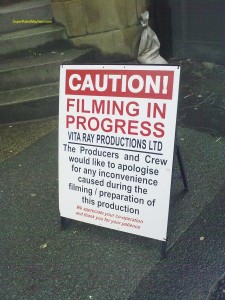