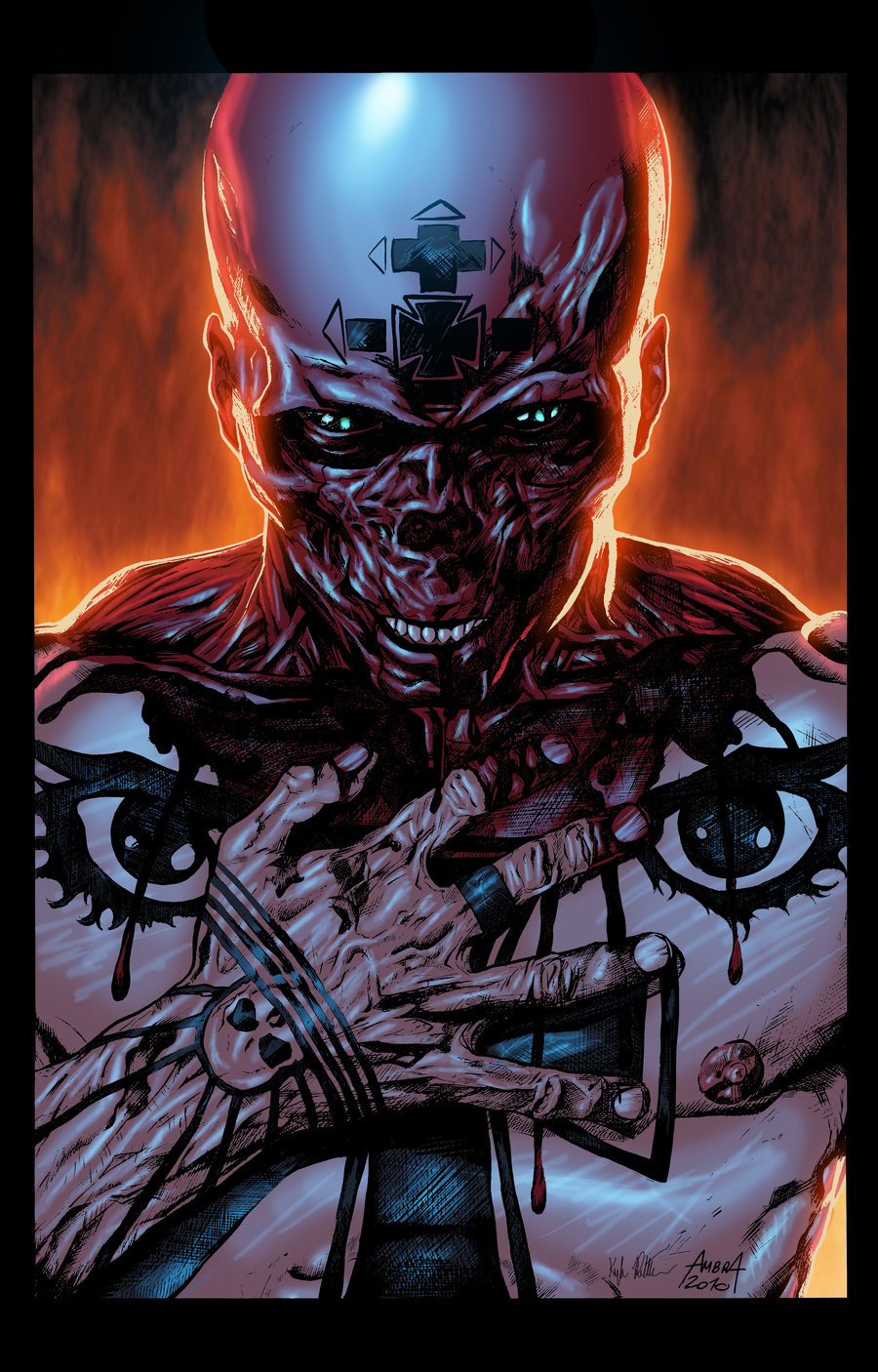 Marvel have announced the official world wide release date for Captain America to be April 4th 2014 which will be closely followed by Avengers 2 at the end of 2014. Both films are likely to cross over slightly pulling all the Marvel movies closer together.

The synopsis has yet to be released but early reports indicate we will see a return to WWII via flash backs to those missing years where he helped win the war.

It’s unlikely we will see the Red Skull return for the second movie but there is still room for another evil super soldier. Another strong rumor is the story will follow the “Ultimate Red Skull” who was the son of Captain America in the recent Mark Millar Ultimates Comics Avengers story.