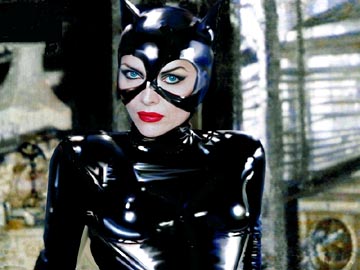 Christopher Nolan confirmed in a recent interview with LA Times that the 2012 Batman movie will be called The Dark Knight Rises.

Although we finally got a title for the movie it’s still unknown who will be the main villain or villains in the movie.

The previous rumours of the Riddler coming in has been put to rest by Nolan and it’s looking unlikely that Two Face will return too.

Christopher Nolan has said he wants to keep the realism in the movie. So even though comic fan will know Ra’s Al Ghul and Two Face will never really die – Nolan isn’t going to bring them back to confuse the general audience.

Instead Nolan wants to bring back the gangland style of early Gotham City. This leaves Catwoman (he needs a new girlfriend) as a total must have along with maybe the Black Mask or maybe even the Red Hood.