Catwoman in the Dark Knight Rises 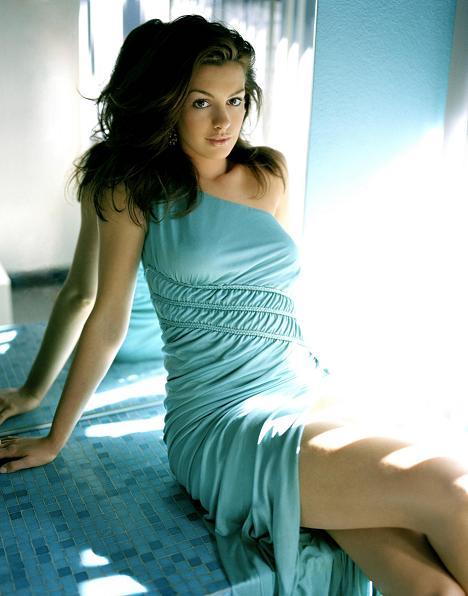 Most comic book movie fans would probably want to give Christopher Nolan a knighthood for the work he has done with the Batman movie franchise. Batman Begins took the fandom by storm I watch it almost weekly and combined with the Dark Knight movie it made an almost too high target to top for the next movie, who could top Heath Ledgers Joker.

For the next movie The Dark Knight Rises fans will get to see The Catwoman returning to the screen who be played by Anne Hathaway. Movie wise even Hale Berry in leather couldn’t top the flawless Michelle Pfeiffer in the role.

Most people doubted that Heath Ledger could top Jack Nicholsons portrayal of the Joker when it was first announced he would be cast but he reinvented the role and was amazing. Helpfully Anne Hathaway will be able to something similar.

The Dark Knight Rises currently has a release date of July 20th 2012 and we should have more news coming soon of more villains in the movie.

From news a few weeks ago there could also be another main female character to be cast, maybe Viky Vale. More news shortly.