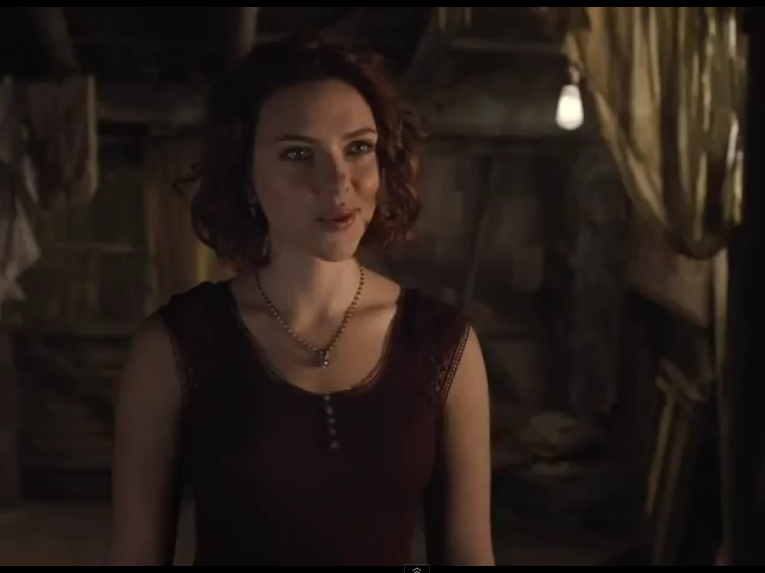 Any excuse to write more about the Avengers. Even with the Dark Knight Rises coming out this year too something Avengers will just do better. It’s not as deep as the Dark Knight movies but it’s got something for everyone and has been in the making for more than a decade.

With each translation of the trailer we get a few extra scenes. This is the latest Russian trailer in full HD with a few scenes the USA trailer was missing when it was released a few weeks ago.

The new scenes show a few more clearer shots of the Avengers along with additional ones of Loki and some stuff being blown up. They also take focus away from the reused Iron Man 2 footage the first trailer used.

Although the Russian trailer took a little while longer to reach us the movie will actually be released in Russia and a few other countries a day or so before the UK and USA release dates for the Avengers movie. With the hype this movie is getting it could very well beat The Dark Knight Rises and Prometheus from the top spot in 2012 movies. Spiderman is a maybe as it did have a huge following from the recent movies.