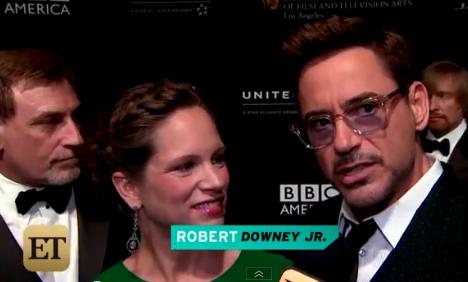 It’s probably the biggest question in the Marvel Cinematic Universe right now. What will MArvel do once Robert Downey Jr’s movie contracts are over in Avengers 3?

We know he has signed up for one more with Captain America 3 which is based on Civil War but after that we didn’t get confirmation if he would be in Avengers 4 or anything else.

It may verge on double digits but it will probably end up being a little shy.

It shows he is up for being in more movies but from other recent interviews he has said the thing he doesn’t like about Marvel movies is that two year development. If  Marvel Studios can give him cameo roles we might very well see him in many more.

With the Avengers some of them are more replacable than others. We’ve seen a few characters pick up the Captain America shield over the years but Tony Stark is the only real Iron Man. He and Thor will be the hardest to replace in coming movies.