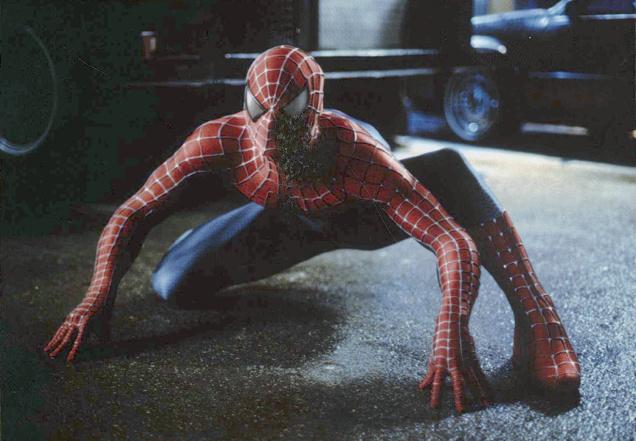 The post-credits scenes have been a signature move for the Marvel movies for the last decade or so. They kicked off Samuel L Jackson’s multi movie deal and gave us hints at what was next to come.

With only a few weeks until the world wide release of Avengers 2 : Age of Ultron Joss Whedon has spoken to Entertainment Weekly and said this movie wont include a Post-Credits scene.

Joss Whedon: We want people to know so they don’t sit there for 10 minutes and then go: ‘Son of a bitch! I’ll kill them!

He also continued to say this wasn’t a fake-out. Personally I think they will still add one in. It’s been a great marketing gimmick. Every time I’ve seen a Marvel movie  I’ve stayed behind and seen a dozen or so people leaving the cinema at the end of the credits making up a dozen theories about what could be coming in the next movie.

The Shawarma scene at the end of the last Avengers movie didn’t get filmed until after the premier of the movie so even if they haven’t filmed one yet there is still time.