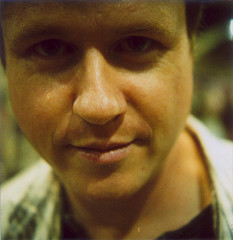 When DC comics and Christopher Nolan stepped up the game with the Dark Knight movies Marvel comics had only one course of action to take, they had to break out the big guns to stay ahead of the movie scene. Here come The Avengers.

Joss Whedon will likley be waking up some time next year and shouting Avengers Assemble! as he started the day to direct the Avengers movie.

So far it has an amazing cast for the heroes but nobody really knows much about who the baddies will be in the movie.

Joss Whedon is probably most well known for his work on Buffy the vampire slayer, Angel and Firfly which were all pretty amazing shows but he has also worked on a few comics including Astonishing X-Men which is probably the best way to see what direction he will take the Marvel super team.

Staring Iron Man, the Hulk, Thor and Nick Fury the Avengers movie is set for 4th May 2012 release date.